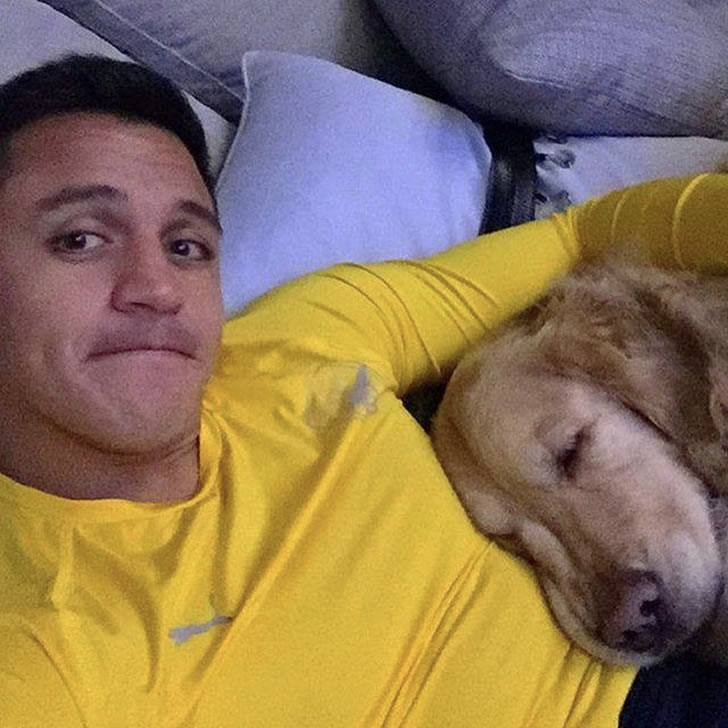 The Chile international was named on the bench for Arsenal’s last two Premier League games despite the Gunners making a poor start to the 2017-18 campaign.

The 28-year-old was named in Wenger’s starting line-up for their 3-1 win against Cologne in the Europa League last week.

The former Manchester City target netted an impressive goal to help the north London side to come from behind to beat the Bundesliga outfit.

Sanchez was in the starting XI for Arsenal’s 1-0 victory over Doncaster Rovers in the League Cup on Wednesday night.

Some Arsenal fans have questioned Wenger’s treatment of Sanchez as the former Barcelona star continues to rundown his current Gunners contract.

However, Keown provided a simple explanation for Sanchez’s lack of first-team minutes under Wenger in the opening months of the 2017-18 season.

“For him, he’s missed a lot of football. He didn’t do a lot of training. I get it.

“Welbeck is now injured, so Sanchez will probably come into that left-hand side role.

“Sanchez is there now, whether he wanted to stay or not. He’s a special player. But he has to take note of what happened with the team against Chelsea. The collective working together was so important.

“Sanchez would have sat on the bench and seen the team doing well without him. It’s a bit of a warning.”

The Arsenal star was heavily linked with a move to Manchester City in the summer but a deal failed to materialise.