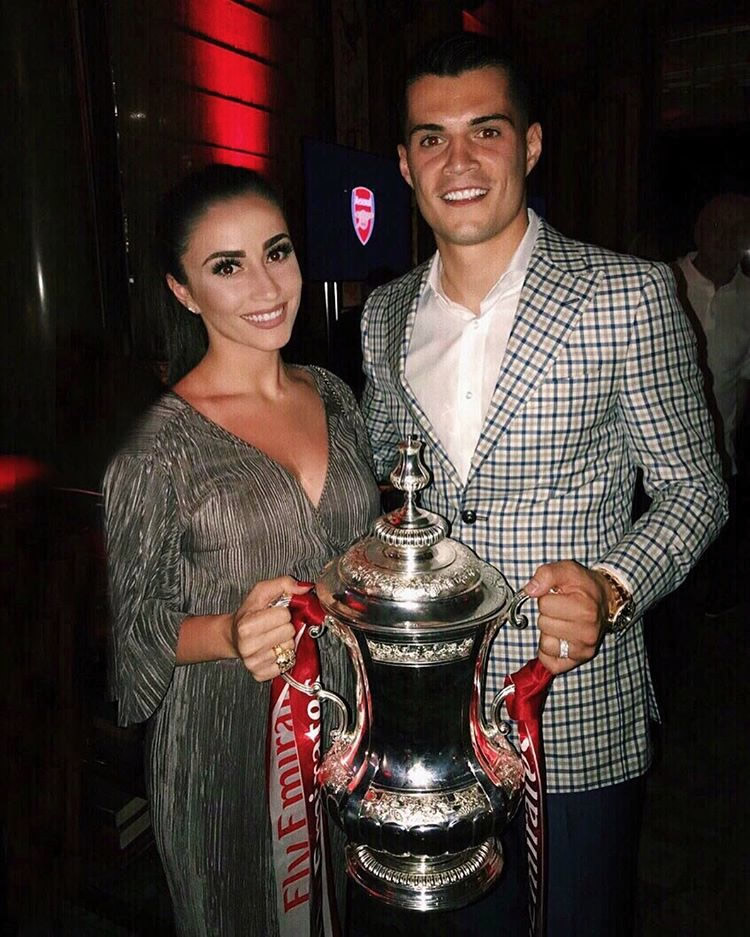 Arsenal won’t win the Premier League title with Mohamed Elneny and Granit Xhaka in midfield, according to Robbie Savage.

The Gunners signed Xhaka in a £33m deal from Bundesliga outfit Borussia Monchengladbach in the 2016 summer transfer window.

Xhaka struggled during his first season at the Emirates Stadium as Arsenal finished in fifth place in the Premier League table.

The Switzerland international is now starting his second season at the north London side but Arsene Wenger hasn’t settled on a midfield combination.

Elneny started alongside Xhaka for the visit of Leicester City on Friday and the pair struggled when it came to fulfilling their defensive duties.

Arsenal came from behind twice to secure a 4-3 victory over the Foxes thanks to late goals from Aaron Ramsey and Olivier Giroud.

“You’re not going to win the league with Xhaka and Elneny in the middle of the park,” Savage told BBC Sport.

“There is no creativity there. You won’t challenge for the league with those two players.”

Arsenal finished in fifth place last term but ended the season on a positive note thanks to a 2-1 win over Premier League champions Chelsea in the FA Cup.

The Gunners have signed France striker Alexandre Lacazette in a club-record £52m deal from Ligue 1 side Lyon.