Pundit: Arsenal star defends like his life depends on it 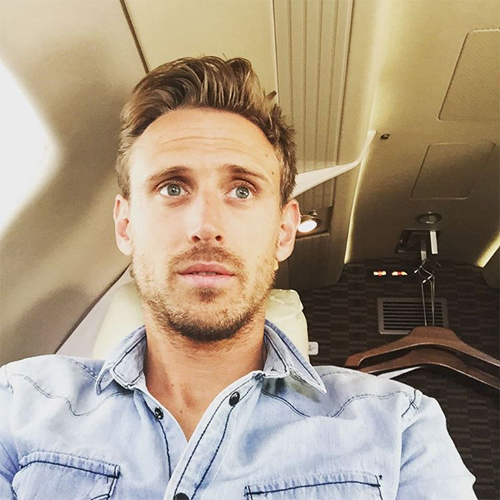 Garth Crooks has admitted that he is a big fan of Nacho Monreal and the Arsenal star’s style of defending.

Monreal started his Arsenal career at left back but the Spanish defender has matured into a competent centre-half over the past 12 months or so.

Indeed, the Arsenal manager has utilised Monreal as part of a back three in the second half of the 2016-17 Premier League season.

Monreal has been one of the cornerstones of the Arsenal defence over the past season or so given Laurent Koscielny’s injury problems.

The 31-year-old made 43 appearances in all competitions this season to underline his continued importance to Arsene Wenger.

Monreal scored Arsenal’s opening goal in a 1-0 victory over Brighton at the Emirates Stadium on Sunday afternoon.

Former Spurs forward Crooks explained why he is such a big admirer of Monreal despite the Arsenal star.

“A player such as Nacho Monreal is not the sort of defender I naturally gravitate towards, but I feel compelled to select him [for my team of the week],” Crooks told BBC Sport.

“Performances from players such as former Gunners full-back Lauren used to thrill me, while Sol Campbell seemed to get better the bigger the occasion. Then there was William Gallas, who was amazing, and Ashley Cole who, for five years, was the best left-back in the world.

“These were defenders – some of whom were part of their ‘Invincibles’ side – I greatly admired.”

Crooks added: “Now Monreal is not in this class, but whenever I see him play he does so as if his life depends on it. Monreal has survived at Arsenal while others have disappeared and the more I watch his performances, the more I understand why.

“The player’s commitment is quite extraordinary, manager Arsene Wenger trusts him implicitly, and so he should.”

Monreal moved to Arsenal in an £8.3m deal from Malaga in the 2013 summer transfer window.

The versatile defender has scored four goals in 180 appearances during the past six seasons.

Alvaro Morata is no Diego Costa but Chelsea fans will love him, claims ex-midfielder

Ian Wright: Man United signing on the road to greatness at Old Trafford