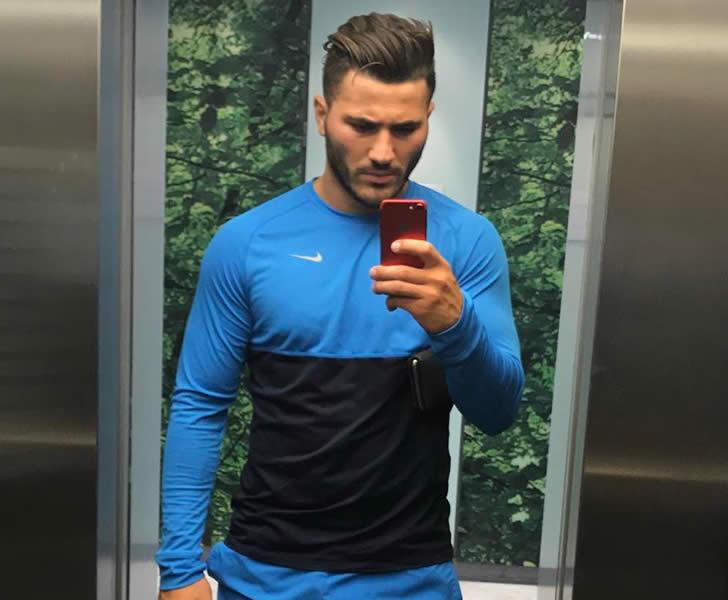 Garth Crooks has praised Arsenal manager Arsene Wenger for landing the signing of the season after Sead Kolasinac inspired a 2-1 win against Swansea City at The Emirates on Saturday afternoon.

The Gunners completed the signing of the Bosnia defender on a free transfer from Bundesliga outfit Schalke 04 in the summer to bolster Wenger’s defensive options.

Kolasinac wasted no time winning over the Arsenal fans after the left-back scored in their 1-1 draw with defending champions Chelsea in the Community Shield at Wembley.

The powerful defender triggered a comeback in Arsenal’s 3-1 victory over Bundesliga side Cologne in the Europa League at The Emirates as well as making an assist in a 4-3 win against Leicester.

Kolasinac produced his best performance last weekend as Kolasinac cancelled out Swansea’s opening goal before the Bosnian defender teed up Aaron Ramsey to secure three points in a 2-1 victory in the Premier League.

Former Spurs forward Crooks hailed Kolasinac as the signing of the season following the Arsenal defender’s brilliant start to life at the Emirates Stadium.

“I was very impressed with Sead Kolasinac when Arsenal played Chelsea at Stamford Bridge earlier in the season and he has since become a regular feature in the Gunners set-up,” Crooks told BBC Sport.

“Kolasinac only joined the club at the beginning of the season, and on a free transfer, which really does knock the stuffing out of all those Arsenal ‘know it all’ supporters who have been caning Arsene Wenger for not spending millions on players the manager thinks are not worth it.”

Crooks added: “Kolasinac must be the signing of the season and he already looks like a player who has won the respect and admiration of his team-mates.

“The goal he scored against Swansea was well taken, but the move and assist for Aaron Ramsey to score was just fabulous football from the Bosnia-Herzegovina international.”

Arsenal will make the trip to Premier League leaders Manchester City in their next top-flight clash at The Etihad on Sunday.

The Gunner spent a club-record fee on Lyon striker Alexandre Lacazette in the summer transfer window.