Arsenal want to offload Theo Walcott in the summer with Southampton interested in re-signing the England forward, according to reports 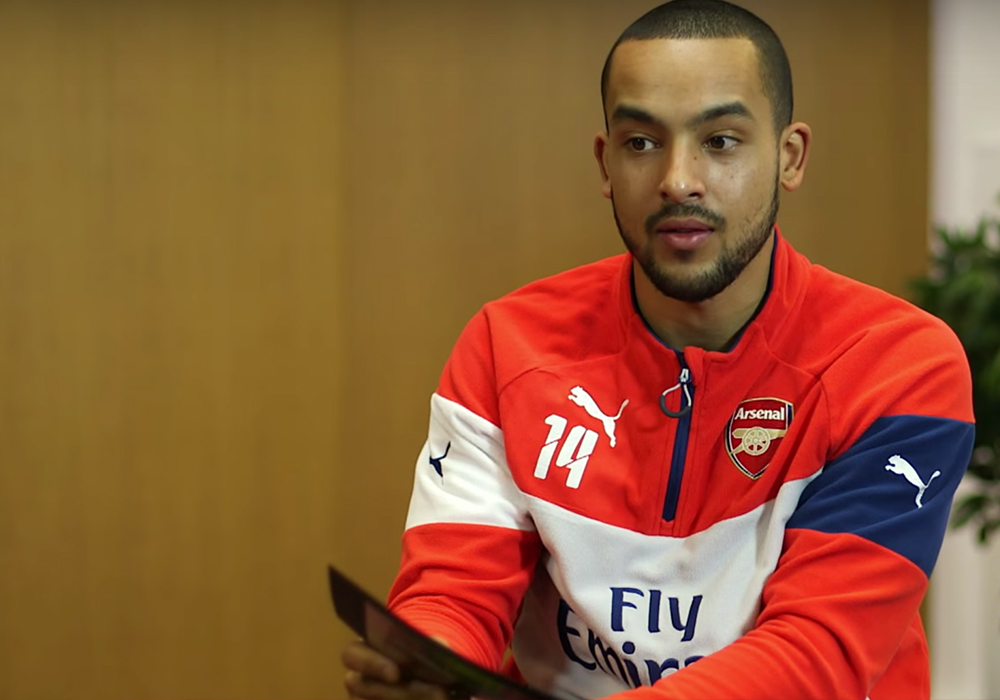 Arsenal are ready to sell Theo Walcott in the January transfer window as Southampton look to re-sign the England international, according to reports in England.

The Daily Express is reporting that Arsenal have made the decision to offload Walcott in January as Arsene Wenger looks to give his squad a much-needed facelift.

The same article states that Southampton are considering a move to re-sign the 28-year-old forward given the south coast club’s struggle for goals in the 2017-18 season so far.

However, it also states that whether the Saints would be willing to match Walcott’s staggering wages of £110,000 a week, which would make the forward comfortably the best-paid player at St Mary’s, remains to be seen.

Walcott moved to Arsenal in a £10m deal from Southampton in 2006 following his prolific start to his professional career at the Saints.

The England international is the longest-serving player at Southampton but Walcott hasn’t started a Premier League game this term.

Walcott has scored 107 goals in 388 appearances in all competitions over the past 13 seasons at the north London club.

The Arsenal striker has won three FA Cups during his long career at the Gunners but Walcott has never experienced Premier League title glory with Wenger.