Rio Ferdinand has warned Arsenal that Manchester United are likely to pose a “problem” for Arsenal in next weekend’s Premier League showdown at The Emirates.

The Red Devils continued their recent good run of form under Erik ten Hag on Saturday when they came from a goal down to beat defending champions and arch rivals Manchester City 2-1 at Old Trafford.

Bruno Fernandes cancelled out Jack Grealish’s headed opener, before Marcus Rashford slotted home the winner for the home side in the 82nd minute to wrap up Manchester United’s fifth straight win in the league.

Manchester United will travel to take on Crystal Palace on Wednesday night, before turning their attentions towards a crunch showdown with Premier League leaders Arsenal at The Emirates next Sunday.

Former Red Devils defender Ferdinand has been highly impressed by the way Ten Hag has developed his team and made them much harder to break down, and he feels that the visitors are likely to pose some serious problems for Arsenal in north London next weekend.

Speaking on his FIVE YouTube channel on Saturday, Ferdinand said: “I just think the way Manchester United play, we’re a problem for Arsenal. Today we were a problem for Man City too.

“I think Arsenal will have most of the ball but in the transitions, United are so dangerous. Even under Ole [Gunnar Solskjaer] that was the case. But even more so now because we’re more structured and harder to break down. Man City didn’t have that many chances. 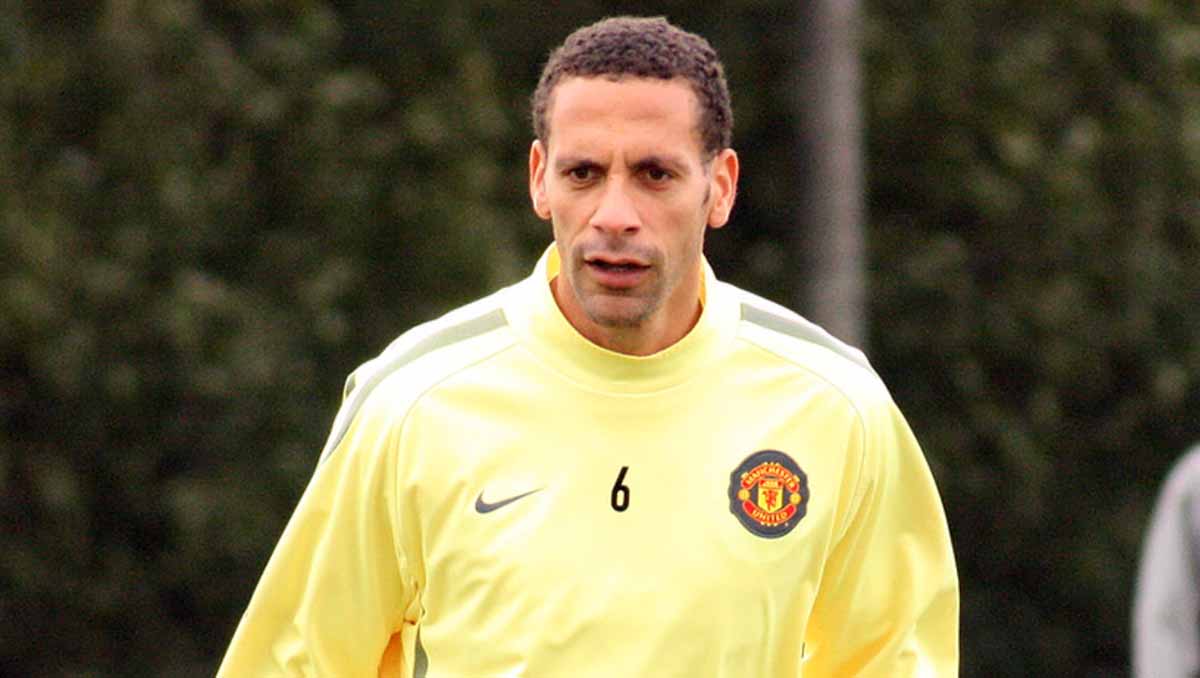 “There’s been a fragility with Manchester United in the last few seasons. Going 1-0 down against City, in past seasons you would have felt like walking out. But today they didn’t panic, they remained resilient and came back really well.”

Saturday’s win over City moved United to within just one point of their bitter local rivals and left them in third place in the table after 18 games. Manchester United are now six points behind leaders Arsenal – although they have played one game more than that north London side.

With Manchester United so close to the leaders, some may now consider the Red Devils to be possible contenders to win the Premier League title this season.

However, Red Devils boss Ten Hag insists that he is not getting carried away by their recent form and warned his players to keep their feet on the ground.

“Fans may dream, but we are not,” Ten Hag said after Saturday’s win. “We have to keep our feet on the ground and face our game that we still have lots to improve. It can’t happen after half-time that we lose so much control in the game.

“Getting down, it is unnecessary. We must follow the right rules and we must step up from the back like we did in the early moments and learn how we control such moments. This is also top football and the small details have a big impact and we have to keep working on that and improving on that.”