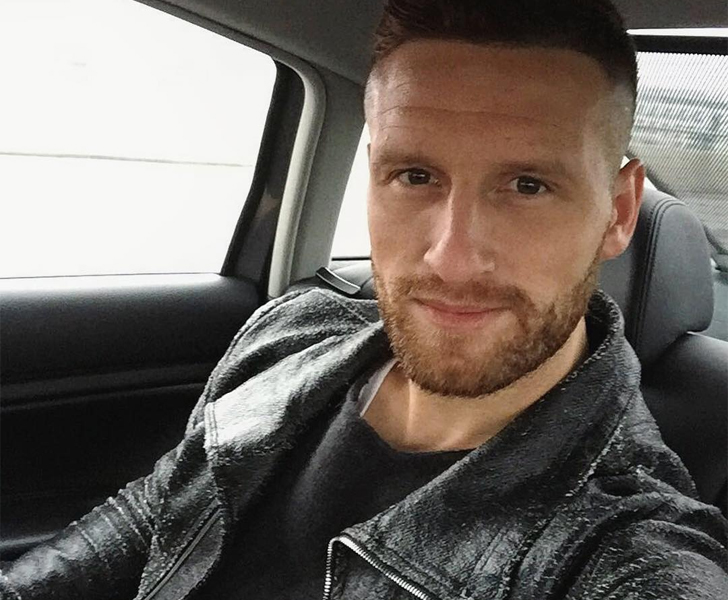 Shkodran Mustafi will be out of action “for a while” after picking up a serious-looking injury in Germany’s World Cup Qualifier against Azerbaijan on Sunday, Joachim Loew has said.

Mustafi suffered the problem during the build-up to Azerbaijan’s equalising goal in the 5-1 victory for Germany, and the Arsenal defender required treatment before leaving the field in the 36th minute.

There is yet to be official confirmation about the seriousness of the injury, but the Germany manager confirmed that it wasn’t looking good for the centre-half.

Speaking at his post-match news conference after the game, Loew said: “It doesn’t look good, it looks like he had torn a ligament.

“We’re waiting for a full diagnosis, but it looks like he will be out for a while.”

Arsenal return to Premier League action after the international break with a trip to Watford on Saturday 14 October.

It remains to be seen whether Mustafi will be available for selection for that game as the Gunners look to continue their improved form in the Premier League.

Arsenal are currently fifth in the table and six points behind leaders Manchester City in the top flight table as they look to bounce back from their stuttering start to the new campaign and challenge for the title this season.

The Gunners finished fifth and won the FA Cup last term as they missed out on Champions League qualification.