William Saliba sends message to Arsenal fans about his future 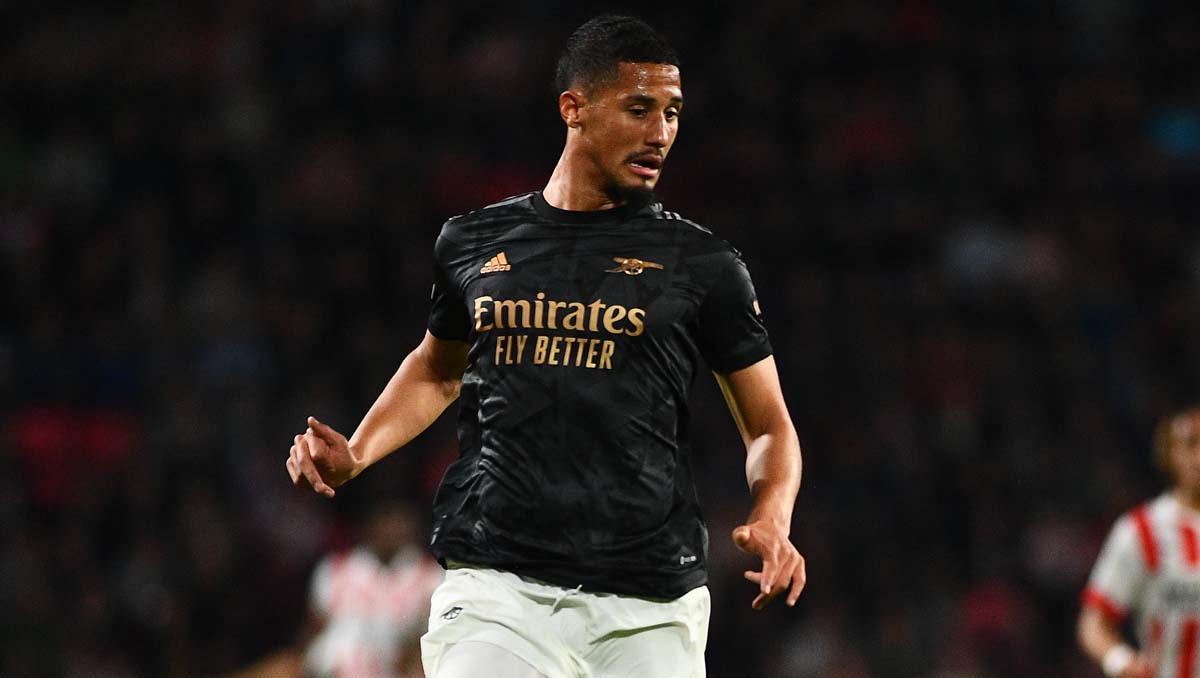 William Saliba is hoping to agree a new contract with Arsenal after revealing that he is “so happy” at the north London club.

The 21-year-old French defender has been one of the mainstays in Mikel Arteta’s team this season, having started all 18 of the club’s Premier League games and scoring two goals and making one assist in the top flight.

Saliba has earned lots of praise for his solid performances at the back alongside Gabriel following his return to The Emirates in the wake of three separate loan spells in France.

According to The Athletic, Arsenal last month activated the option to extend Saliba’s contract until the summer of 2024 following his fine displays.

However, the player himself has now revealed that he is hoping to commit his future to the Gunners by agreeing a long-term deal.

“I am so happy here,” Saliba said after Arsenal’s 2-0 victory over Tottenham in the north London derby on Sunday. “The club is speaking with my agent and me, the only thing I can do is (focus on my football). I am so happy here.”

Saliba will be expecting to start in the heart of Arsenal’s defence when the Gunners host Manchester United in the English top flight on Sunday afternoon.

Meanwhile, Rio Ferdinand has lavished praise on Martin Odegaard following the Arsenal captain’s sparkling form for the Gunners this season.

Odegaard, 24, was on target in Sunday’s north London derby, with the Norway international having fired home the visitors’ second goal at the Tottenham Hotspur Stadium.

The former Real Madrid star has started all but one of Arsenal’s Premier League games this season and has netted eight goals in the top flight while also notching up five assists.

Former Manchester United defender Ferdinand has been highly impressed by what he’s seen from Odegaard this term and currently rates him as the most in-form player in the Premier League.

“I’d go as far as to say right now, he’s probably my player of the year,” Ferdinand said of Odegaard on Vibe with Five. “[Erling] Haaland’s has done what he’s done, he has been great, don’t get me wrong.

“If Haaland eases up with the goals and Arsenal win the league and Odegaard continues, he’s my player of the year.”