Thomas Vermaelen has donned traditional Chinese warrior dress for a special video to mark Arsenal’s return to the Far East this pre-season. 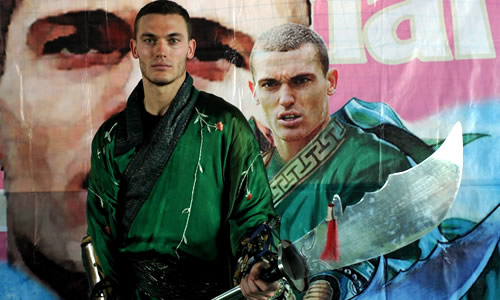 The film, which sees Vermaelen display a range of Shaolin Kung Fu moves, was inspired by the Gunners’ visit to China last year, where supporters welcomed the team to an open training session in Hangzhou with banners that depicted players as ancient Chinese warriors.

Under the tutelage of Shaolin Kung Fu master Shifu Shi Yan Kun, Vermaelen is (with the assistance of some creative editing) captured completing a range of traditional moves that are intended to reflect his style of play on the pitch. 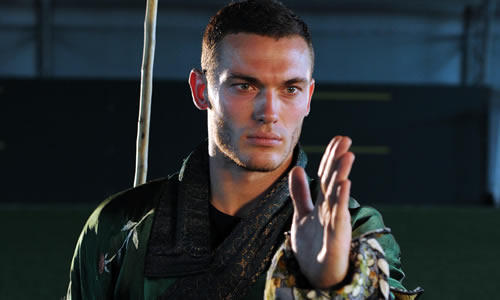 The concept was inspired by artwork made by supporters which depicted Arsenal players as ancient Chinese warriors (Photo: Arsenal Football Club)

Vermaelen, who liked the supporters’ artwork of him so much he asked to take the banner home with him, said: “The welcome we had on Tour last year was just amazing. 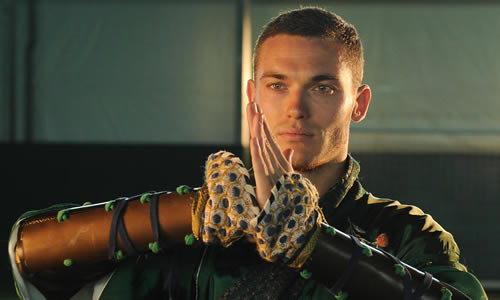 “Those banners of us all as ancient warriors – and the work that must have gone into making them – summed up the dedication of the fans we met all over. Making this video, and learning some of the moves from Shifu Shi Yan Kun was just a small way to try and thank them for that, and to get supporters ready for our return next week.”

Werner backs Liverpool to have a ‘great season’ under Rodgers