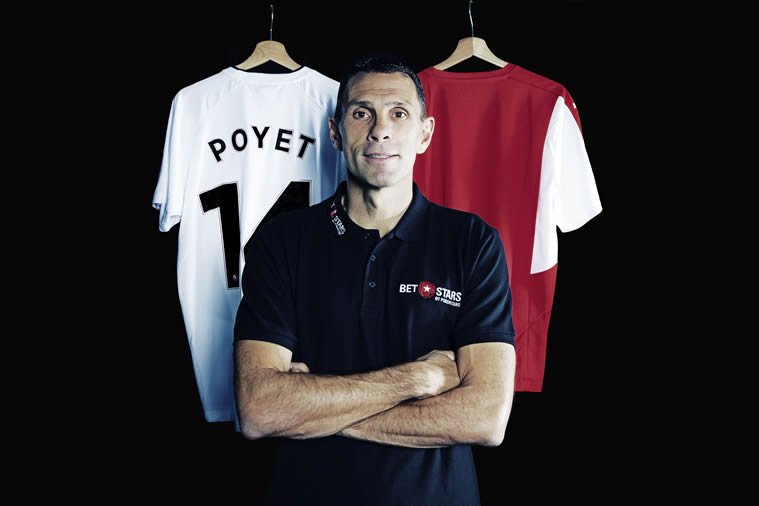 Gus Poyet is tipping Arsenal and Tottenham Hotspur to play out a thrilling 2-2 draw at The Emirates on Saturday afternoon.

The Gunners will be looking to return to winning ways this weekend following a disappointing 3-1 loss to Premier League leaders Manchester City last time out.

Arsene Wenger’s dropped down to sixth place in the Premier League table and 12 points behind current leaders Manchester City after 11 games this term.

Arsenal have a 100 per cent record at The Emirates this season following victories over Leicester City, Bournemouth, Brighton, Swansea City and West Brom.

Tottenham, on the other hand, were 1-0 winners against the Premier League’s basement club Crystal Palace at Wembley to bounce back from a 1-0 loss to Manchester United.

Spurs are in third place in the table and eight points behind Manchester City but level with title rivals Manchester United.

Mauricio Pochettino’s side are unbeaten in their last four meetings with Arsenal and were 2-0 winners in the last derby clash at White Hart Lane.

Former Spurs midfielder Poyet is backing Tottenham to secure a point in a 2-2 draw with Wenger’s Arsenal side on Saturday afternoon.

“Just because I think both teams will be desperate to get points in such a special game, it’s going to be very competitive and I think the final score will be 2-2,” Poyet told BetStars.

Tottenham beat Arsenal in their last derby clash thanks to goals from Dele Alli and Harry Kane.