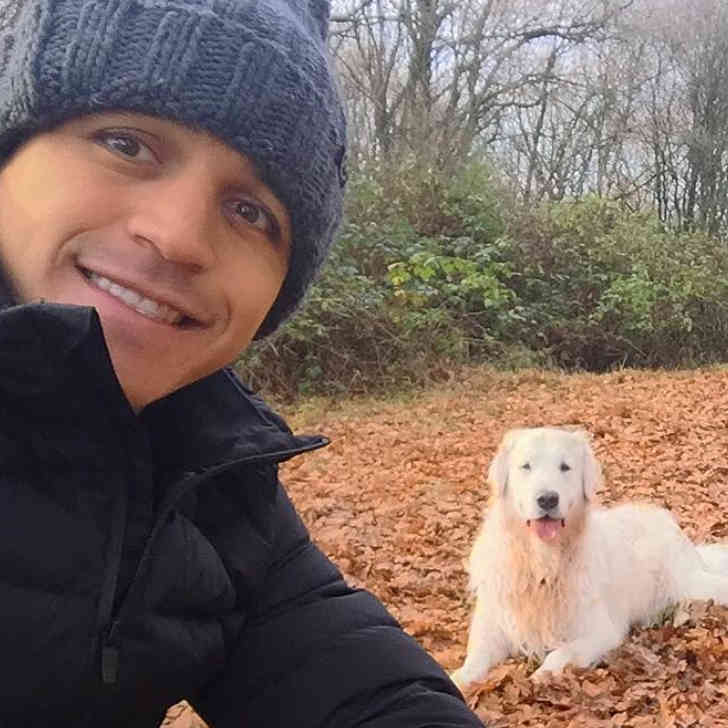 The Gunners forward’s future has been the source of relentless transfer speculation at the north London club over the past 12 months or so.

Unfortunately for Arsenal fans, Sanchez’s future appears no closer to being resolved with less than six months remaining on the Chile international’s current deal.

The 29-year-old was close to a move to Manchester City in the summer but his proposed transfer fell through after Arsenal failed to convince Thomas Lemar to move to The Emirates as his replacement.

Sanchez was subdued in the opening few months of the season, although the South American’s performances have suspiciously improved during the festive schedule ahead of the January transfer window.

However, former Gunners midfielder Nicholas believes Wenger should make it his priority to sell the Chile forward in the January transfer market.

“I don’t think much has changed from the summer in that there are a few players Arsene Wenger needs to move on,” Nicholas told Sky Sports.

“The key for me is unloading all of the players who are not doing the business to freshen up the squad.

“Top of that list is Alexis Sanchez. Just move him on and end this farce.”

Arsenal are in fifth spot in the Premier League table ahead of their clash against third-placed Chelsea on Wednesday night.

The Gunners signed Alexandre Lacazette in a club record £52m deal in the summer from Ligue 1 side Lyon.

Sead Kolasinac completed a free transfer from Schalke 04 to Arsenal.