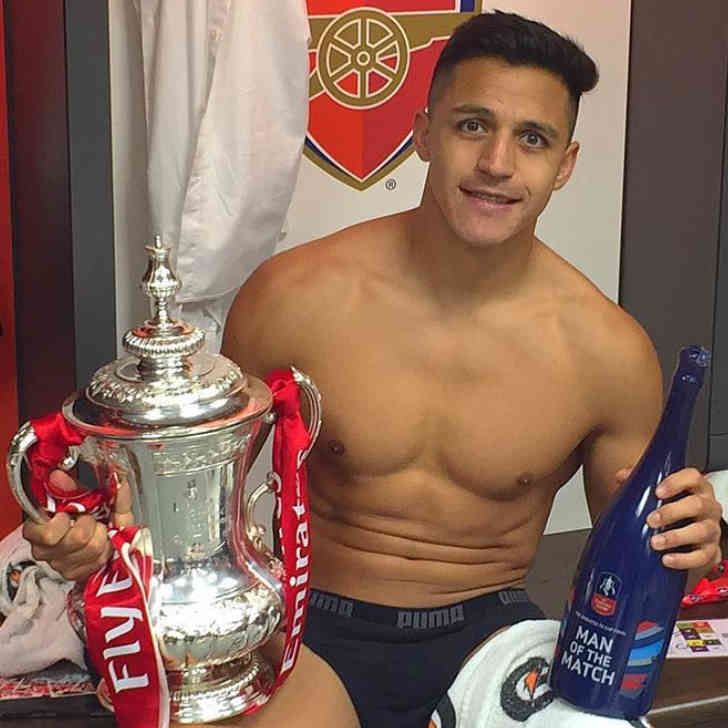 The Chile international’s future has been a source of relentless debate in the Premier League over the past 12 months or so.

The Gunners forward has less than six months remaining on his current deal to open up the possibility of forward leaving for nothing next summer.

Arsenal could be forced to sell Sanchez in the January transfer window to ensure a partial return on their £35m investment in the No7 back in 2014.

Sanchez scored 24 times in 38 games in the Premier League last term, to finish as the north London side’s leading goal-scorer despite uncertainty about his future.

Manchester City are currently without Brazilian forward Gabriel Jesus, which means Pep Guardiola will have to rely on Argentina international Sergio Aguero up front.

Their derby rivals Manchester United have also entered the race to sign Sanchez and are rumoured to be prepared to offer the South American more money.

“I can only see him at Man City. If it isn’t this transfer window, it will be in the summer.”

Sanchez has won two FA Cup titles since his £35m move to Arsenal from Chelsea in the 2014 summer transfer window.

The Chile international has been unable to transform the Gunners into Premier League title contenders.