The Arsenal manager is keen on a deal to sign Lyon playmaker Houssem Aouar as a potential replacement for Aaron Ramsey, according to a report 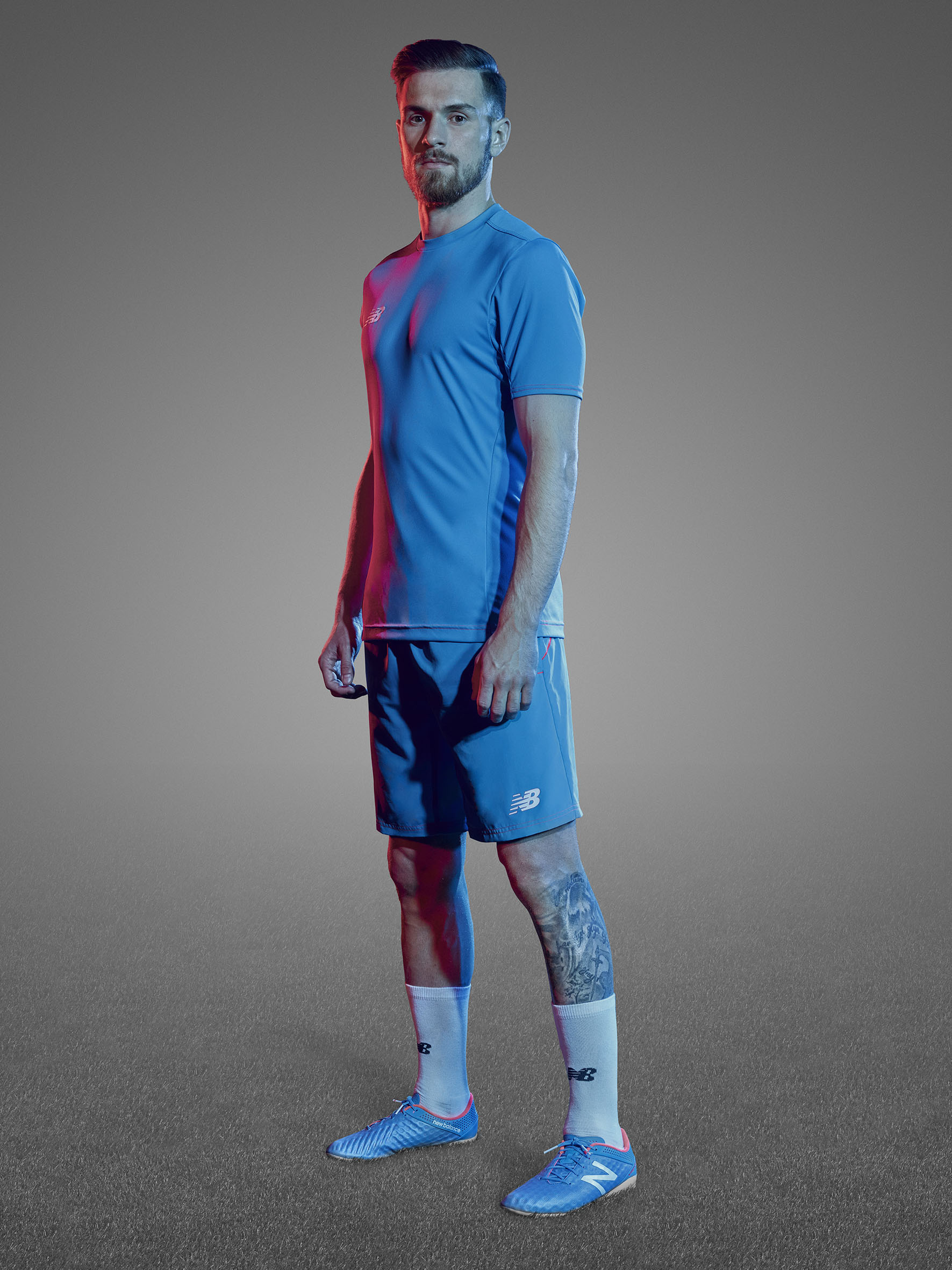 Unai Emery has identified Lyon midfielder Houssem Aouar as a potential replacement for Aaron Ramsey at Arsenal, according to a report in France.

France Football, as quoted by Metro, is reporting that the Arsenal manager is interested in a potential deal to sign the 20-year-old playmaker.

The same article states that Emery views Aouar as an ideal successor to Ramsey in the Arsenal team after encountering the promising Lyon talent during his stint in charge of Paris Saint-Germain.

According to the same story, Chelsea and Manchester City are also interested in the Lyon playmaker ahead of the January transfer window.

Metro goes on to suggest that the Ligue 1 starlet could command a transfer fee in the region of £36m for the French playmaker.

Aouar has scored five goals and has made one assist in 14 starts and two substitute appearances in Ligue 1 this season.

The French midfielder has also made three assists in five outings in the Champions League group stage.

Arsenal are set to lose Ramsey at the end of the season after the Gunners pulled out of contract negotiations.

The Wales international has little over seven months left to run on his current deal and Ramsey will be free to leave for nothing next summer.