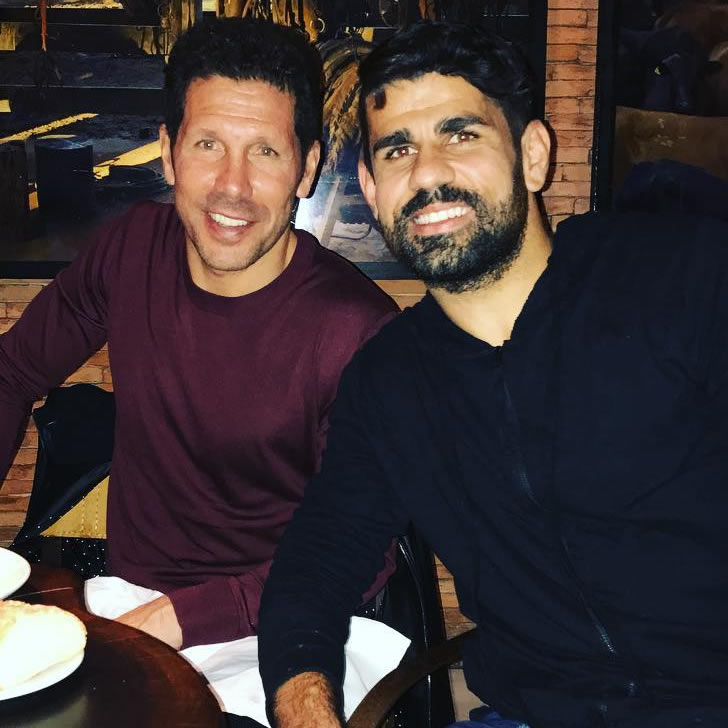 The Spain international has been told that he can leave the Premier League champions in the summer transfer window.

Costa scored 20 times in 35 games in the Premier League to help the west London side to win the title in Antonio Conte’s first season in charge.

However, the Chelsea manager has now deemed Costa surplus to requirements at Stamford Bridge as the Blues look to sign a new striker this summer.

Arsenal are facing the prospect of losing Chile international Alexis Sanchez in the summer with less than 12 months remaining on his current deal.

Morgan wrote on Twitter: “Arsenal should bid £80 million for Diego Costa. Then keep bidding until we get him.”

Chelsea won the Premier League title for the second time in three seasons thanks in part to Costa’s impressive goal-scoring form.