Arsenal are ready to step up their interest in Real Madrid striker Karim Benzema, according to reports 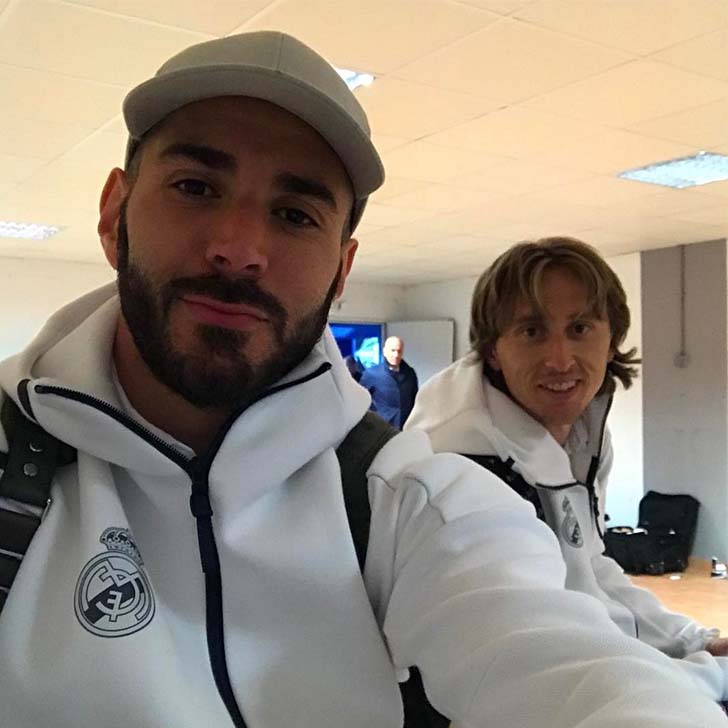 Arsenal are finally ready to sign Real Madrid striker Karim Benzema to replace Mesut Ozil and Alexis Sanchez, according to reports in Spain.

Spanish outlet Don Balon, as quoted by the Daily Express, is reporting that the France international is facing an uncertain future at the Spanish champions despite his contribution over the past six seasons.

Real Madrid have been linked with a move to Tottenham Hotspur striker Harry Kane and Bayern Munich forward Robert Lewandowski in recent weeks to open up the possibility of Benzema leaving The Bernabeu.

The same article states that Arsene Wenger is ready to move to sign the 29-year-old in the event that Ozil and Sanchez both decide to leave the north London club before the 2018-19 season.

Arsenal have been regularly linked with a move to sign Benzema over the past two or three summers but a deal has failed to materialise despite Wenger’s reputation for signing French strikers.

According to the story in Don Balon, Manchester United boss Jose Mourinho is aware of Arsenal’s interest in the Real Madrid striker but the Portuguese coach isn’t interested in working with Benzema again at Old Trafford.