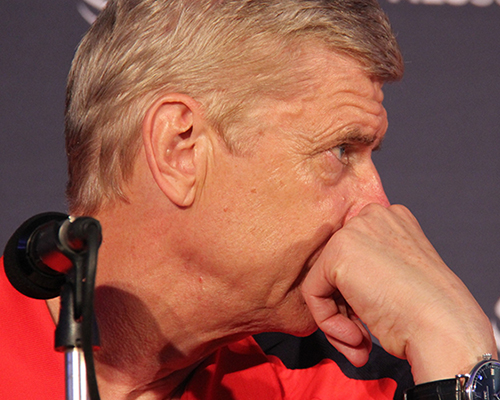 Arsenal have entered the race to sign Brazilian forward Malcolm from Bordeaux, according to reporter Fabrizio Romano.

The Italian journalist has taken to Twitter to reveal that the Gunners are interested in signing the 20-year-old forward in the January transfer window.

Malcolm has established himself as a firm favourite at the Ligue 1 side since his move to Bordeaux from Brazilian club Corinthians in 2015.

Indeed, the South American striker has netted a credible 18 times in 78 games in all competitions over the past three seasons.

However, The Sun is reporting that Arsenal are facing competition from Bundesliga outfit Borussia Dortmund with Malcolm’s value at around £35m.

The Gunners are looking to recruit a striker to fill Alexis Sanchez’s void should the Arsenal number seven finally secure a move.

Italian reporter Romano provided a promising update about Arsenal’s pursuit of the Brazilian starlet on Twitter.

Romano wrote: “Arsenal have asked info to Bordeaux for the Brazilian winger #Malcom, 1997.

“He can be a good opportunity for January or for next season. There are many clubs on him: not easy. #transfers #AFC #Arsenal.”

Arsenal are facing the possibility of losing Sanchez for nothing at the end of the current campaign unless the Gunners decide to offload the Chile international in a cut-price deal this month.

The Gunners finished in fifth place in the Premier League table last term to miss out on a place in the Champions League for the first time under Arsene Wenger.