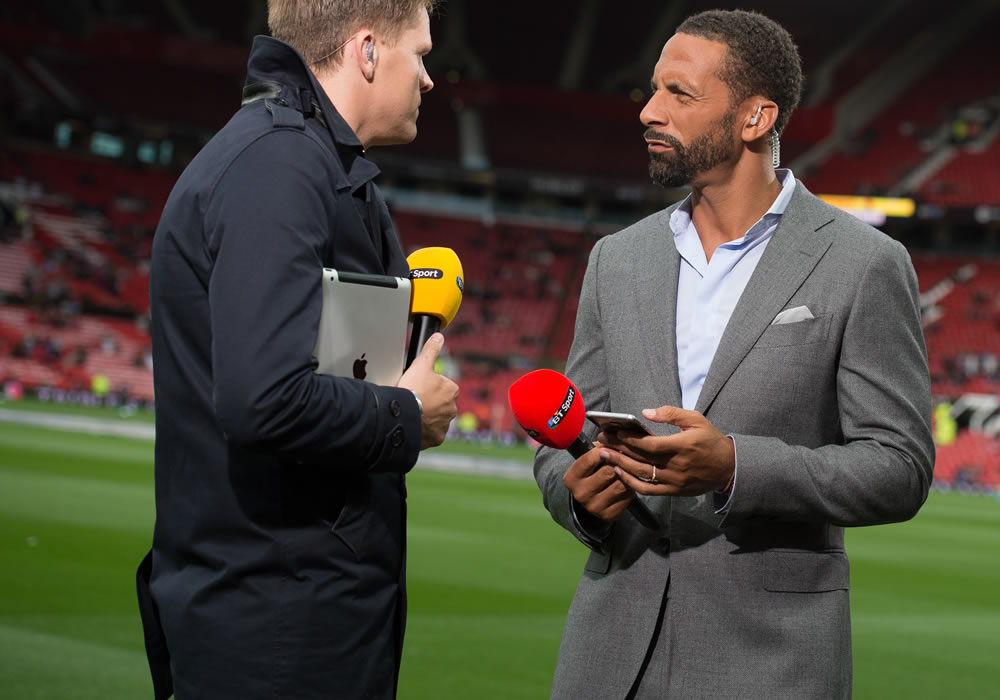 Rio Ferdinand has warned Arsenal that signing Pierre-Emerick Aubameyang will prove pointless unless the Gunners can improve their defence.

The 28-year-old striker should add more firepower to Arsene Wenger’s attack given his impressive record of 141 goals in 213 appearances in all competitions.

Arsenal lost 3-1 to Welsh side Swansea City at the Liberty Stadium on Tuesday night after conceding 34 times in 25 games in the Premier League.

The Gunners failed to sign a top-class defender in the January transfer window, despite adding 20-year-old Greek centre-half Konstantinos Mavropanos in a £1.8m deal.

Former Manchester United defender Ferdinand warned Arsenal that Aubameyang won’t be impressed with the Gunners defence given their recent performances.

“Aubameyang could go and score 30 goals this season but he’s still going to be looking back from the half-way line thinking that they’re not good enough to keep clean sheets,” Ferdinand told BT Sport Premier League Tonight on Wednesday night.

Arsenal are in sixth place in the Premier League table and eight points behind Chelsea FC in the final Champions League qualifying spot.

Wenger’s side will take on Everton in their next Premier League game at the Emirates Stadium on Saturday evening.