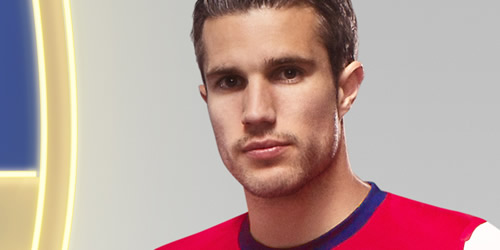 Arsene Wenger has hinted that there could still be some new arrivals at Arsenal before the transfer window closes next Friday.

The north Londoners have already recruited Lukas Podolski, Olivier Giroud and Santi Cazorla this summer, but Robin van Persie and Alex Song have sealed transfers away from The Emirates.

The Gunners look set to lose out in their bid to sign Real Madrid midfielder Nuri Sahin as Liverpool close in on a season-long loan for the Turkey international.

But Wenger refused to rule out the prospect of further bolstering his squad over the next seven days.

“Some things can still happen,” Wenger told Arsenal Player. “I don’t want make a promise that I cannot keep.

“It does not only depend on me. But there still could be some action on the transfer market – ins and outs. We are working [in the market]. We’ll see what we can do.”

Wenger, who signed Mikel Arteta from Everton on the final day of last year’s summer transfer window, admits the race to secure deals before the deadline always heats up in the final few days.

“The transfer market is open for two months and yet for one month and three weeks it is nearly closed,” added Wenger.

“It wakes up completely in the last week and then every minute becomes important. Everybody has played for time for seven or eight weeks and now suddenly everyone is in a hurry. And that is when the most intense activity happens.”

Wenger is adamant that he has learnt lessons from last summer, when the long-drawn-out transfer sagas of Cesc Fàbregas and Samir Nasri seeped into the new season.

“We knew we had to buy [at this point] last season,” said Wenger. “We had lost [Jack] Wilshere and [Kieran] Gibbs [to injury].

“We had just beaten Udinese in the Champions League but had just lost to Manchester United. This season is completely different. We have a good, stable, focused squad. We just have to show how good we are in the season.

“We have [Abou] Diaby and [Alex] Oxlade-Chamberlain back now, while [Tomas] Rosicky and Wilshere are coming back.

“They are all international-stature players. I focus highly on that.

“If we get these players back in good shape then we have a very, very strong squad.”