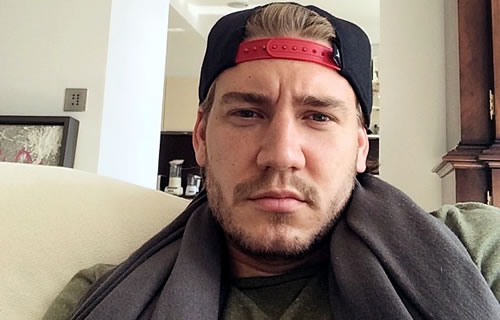 Nicklas Bendtner is attracting interest from “several” clubs including some in the Premier League following his release by Arsenal, the striker’s agent has revealed.

The 26-year-old Denmark international is available as a free agent following his release by the Gunners this summer after a disappointing campaign at Emirates Stadium last term.

There are options in England, but there are also clubs from other countries

“There are many clubs who are interested in him and we will inform you very soon where he will continue his career,” Tom Brookes told Danish publication BT.

“I am sure that we will talk more about the club when the transfer is done, and that will be soon.

“I am talking to a number of clubs and we are at the closing stages of the negotiations and sorting out the last few details. But I cannot say any more right now.

“There are options in England, but there are also clubs from other countries in Europe who have tabled offers.

“We have got a shortlist of interested clubs and would like to finish the negotiations as soon as possible.”