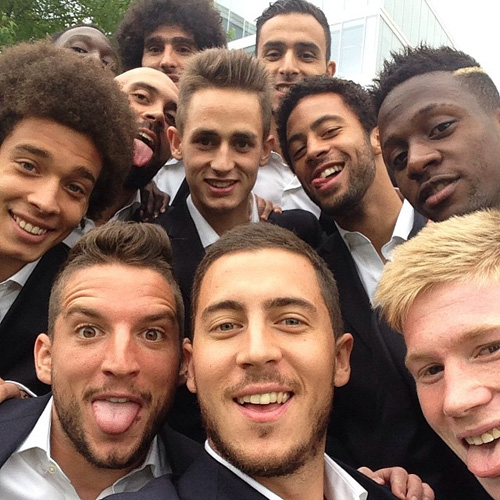 Arsene Wenger says Eden Hazard failed to perform for Belgium at the World Cup due to his lack of experience at the top level.

The Chelsea playmaker recently conceded that he did not live up to expectations during the tournament in Brazil as Belgium were knocked out by Argentina in the quarter-finals.

He could not really deliver and I believe it’s mental

The 23-year-old was largely unimpressive, despite notching up two assists for his team-mates – but Wenger thinks that there is more to come from him on the international stage.

“He did not play as well as I know he could,” Arsenal boss Wenger told beIN SPORTS.

“In the Premier League he is an exceptional player and he is a fantastic player who makes things happen and I always had the idea that with Eden Hazard, nothing affects him.

“In the big games he is great but in this tournament, when Belgium really needed him, he could not really deliver and I believe it’s mental.

“He is still young and the World Cup belongs to people between 25 and 30 – we have seen Messi before going to World Cups and being anonymous. And whilst he was dominant for his club, he struggled for Argentina.

“So there is a huge pressure that is put on players in the World Cup and only the really experienced players can handle that.”