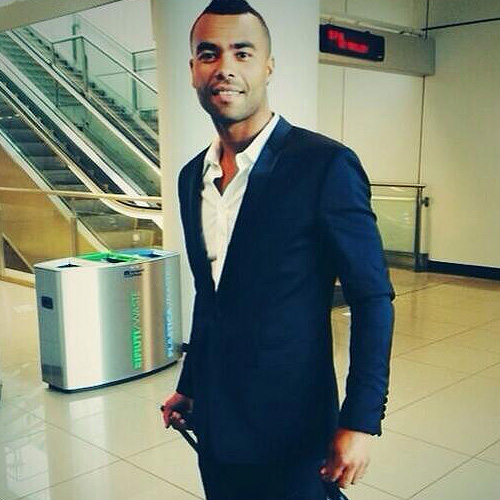 Ashley Cole says he opted to leave Chelsea to join Roma because he felt he was “no longer useful” at Stamford Bridge.

The left-back has signed a two-year deal with the Serie A side after falling behind Cesar Azpilicueta in the pecking order in west London and being restricted to 15 Premier League starts for the Blues last season.

“I’ve always had a good relationship with Jose Mourinho but the years go by and I was no longer useful for his project at Chelsea,” said Cole.

“At that time my agent told me about Rome and how badly they wanted me for their project.

“As soon as I spoke to [coach] Rudi Garcia and I saw how much they wanted me here at Roma, I jumped at the chance.”

The 33-year-old added: “I came here to play in the Champions League. Roma is an ambitious club, it’s a challenge for me and I’m prepared to fight for my place. Hopefully we can do something special here next season and win Serie A.”