Nadal is repeat winner of Sportsmanship gong; Rublev and his coach also win

Roger Federer and Rafael Nadal continue to feature strongly in the ATP Awards after both making their first appearance in 2003—Federer as Fans’ Favourite and Nadal as Newcomer of the Year.

The two have gone on to win in multiple categories—each has won Player of the Year five times, each has gone on to win Comeback Player, and when it comes to the Stefan Edberg Sportsmanship Award, they have shared the honours since Federer won the first of 13 in 2004.

In this troubled, truncated season where tournaments bit the dust from March through to August due to the coronavirus pandemic, they have kept the tradition going.

Even while playing just one tournament through the year after twice undergoing knee surgery, the 39-year-old Federer was voted as Fans’ Favourite for a record 18th straight year, taking his record haul of ATP Awards to 39. He won the first soon after winning the first of his 20 Majors in 2003—Wimbledon, naturally—and his popularity has not wavered since.

Nadal was selected for the third straight year by fellow players to receive the Sportsmanship award, his fourth in total, and his 13th across the board. It followed a season in which he made history with an historic 13th Roland Garros title, and equalled the record of Federer with 20 Majors.

With the ever-popular Bryan brothers now retired, the field was opened for a new doubles team to win the Fans’ Award in doubles, and that went to the British pairing of Jamie Murray and Neal Skupski, who only joined forces in 2019 and ended 2020 with their first title together in Sofia. The pair also reached two finals at Cincinnati and Vienna.

The charismatic 23-year-old Andrey Rublev drew double honours, for himself and his coach. The Russian won a Tour-leading five titles and 41 matches, and reached a career-high No8. He also made two Major quarter-finals to qualify for his first ATP Finals, and for his efforts, Rublev has been selected as Most Improved Player of the Year, while his coach, Fernando Vicente, was named Coach of the Year.

Even younger blood was rewarded in the shape of 17-year-old Carlos Alcaraz, who won the Newcomer of the Year award after a breakthrough season in which he achieved a career-high No136 and lifted three ATP Challenger trophies.

Former world No25 Vasek Pospisil, who underwent back surgery in 2019, has been selected as Comeback Player of the Year. The Canadian reached two ATP finals and rose to 61 in the ranks from 150 last year. 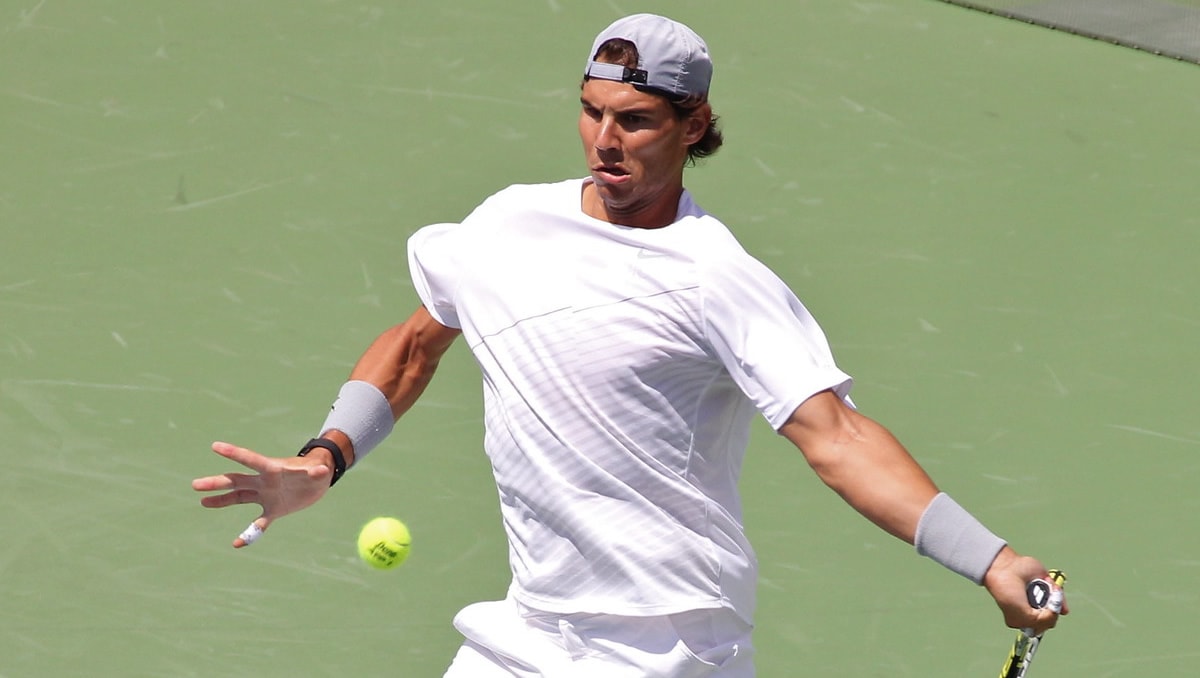 Another young player, 22-year-old Frances Tiafoe, picked up the prestigious Arthur Ashe Humanitarian Award. The American auctioned off signed memorabilia to Athletes for COVID-19 Relief and posted ‘Rackets Down, Hands Up’, a video designed to unite the Black tennis community in the wake of George Floyd’s killing.

Novak Djokovic had already received the end-of-year No1 trophy, for a record-equalling sixth time, at the 2020 Nitto ATP Finals, and has just achieved another big milestone with his 300th week at No1.

Djokovic won his first 26 matches of the year, winning an historic eighth Australian Open, plus titles in Dubai, Cincinnati and Rome. He was also a runner-up at the French Open and a semi-finalist at the ATP Finals. What is more, he set a new record as the oldest year-end No1.

Coach of the Year