Semis will feature Germany vs Russia, Italy vs Spain 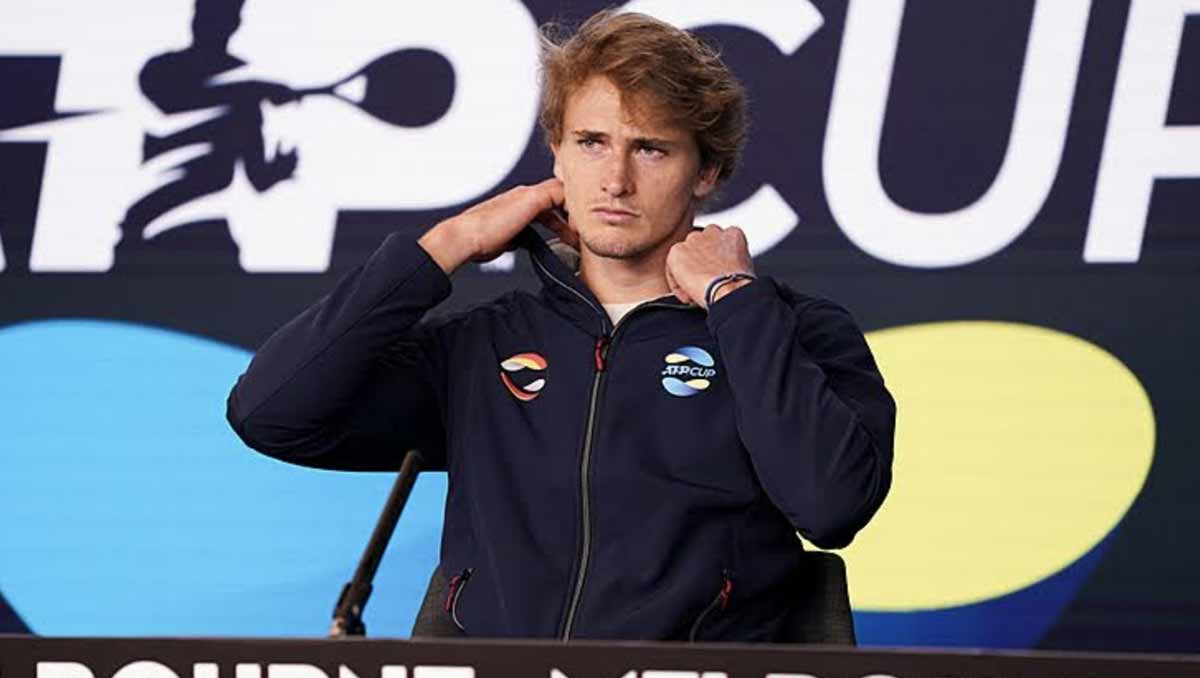 Novak Djokovic, who came into this year’s 12-team ATP Cup in Melbourne on the back of eight wins in singles and doubles—sealing victory for Serbia in 2020—was unable to save the day this time.

The world No1 again played a lead role on the first day of this year’s competition, winning singles and doubles against Canada. And it then looked as though his double duty following a two-day hiatus due to a 24-hour coronavirus shutdown would yield the same result against Germany.

The Serbian and German second men opened proceedings, and it was Jan-Lennard Struff who got his country off to a flying start, just as he had against Canada. On Wednesday, Struff beat Milos Raonic, and come Friday, he downed Dusan Lajovic, 3-6, 6-3, 6-4.

Next, it was Djokovic versus world No7 Alexander Zverev, and the mighty Serb won a three-set thriller, 6-7(3), 6-2, 7-5, after more than two and a half hours to keep Serbia’s hopes alive, his 11th straight ATP Cup victory. Could he make it 12 and take his country to the semis again?

The answer was no, as the German pair joined forces to produce another thriller, the third three-setter of the tie. From 2-4 down in the match tie-breaker, Germany won six straight points in an aggressive passage of play, and after almost an hour and 50 minutes, Zverev and Struff beat Djokovic and Nikola Cacic, 7-6(4), 5-7, 10-7.

So it will be Germany that advances to face Russia in Saturday’s semi-finals. It is a formidable prospect against the strongest pairing in the competition, the only nation with two top-10 players in Daniil Medvedev and Andrey Rublev.

With Italy already guaranteed a semi-final place after two ties, it was down to Greece and last year’s runners-up Spain to contest the other spot in the tightest group of the competition, after Spain beat Australia, Greece lost to Australia, and with the Greek team needing to beat Spain in a clean sweep to keep their hopes alive.

Greece was up against it from the start of the tournament, boasting only one man in the top 400, world No6 Stefanos Tsitsipas. Meanwhile, Spain had outstanding depth and strength with three top-20 players. So even with Rafael Nadal unable to play because of a back strain, he was clearly confident that his compatriots could get the job done.

Sure enough world No16 Pablo Carreno Busta sailed to the first win, 6-3, 6-4, against Michail Pervolarakis—enough to deny Greece a chance of advancing—but with points and prize money available for each match-win, there was still an incentive for Tsitsipas against No13 Roberto Bautista Agut.

Sure enough, he scored a statement win, 7-5, 7-5, before returning—as he had against Australia—to play doubles too. He and Markos Kalovelonis won the first game against Carreno Busta and Marcel Granollers before the Spaniards retired. Their job was, of course, done, and with the schedule now concertinaed into back-to-back days for the players, they need to save as much energy as possible.