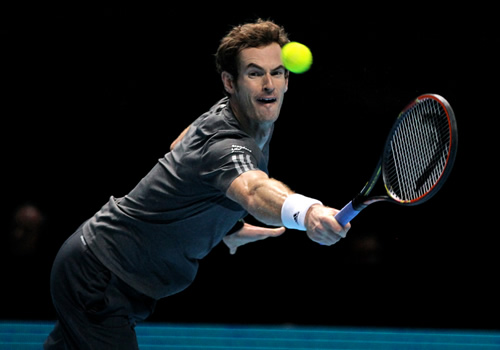 The British No1 heads into his final Round Robin match at the ATP World Tour Finals on the back on Tuesday’s impressive 6-3 7-5 win over Milos Raonic at The O2 Arena.

And although the 27-year-old accepts that his clash with the Swiss maestro could end up being his last match of the year, the Scot is relishing the challenge.

“Hopefully I can get through the group and keep going,” said Murray. “If not, playing against Roger is a good way for me to finish the year as well.

“There’s a lot of positives for me going into that match. It’s nice to go into Thursday still with an opportunity to go through and look forward to it.” 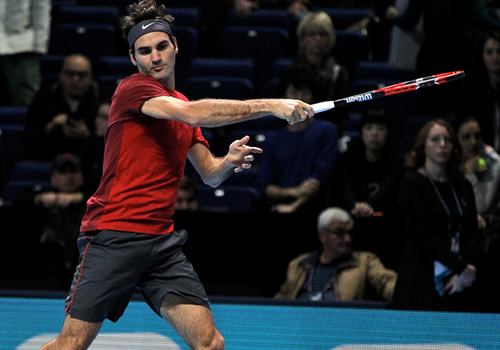 Murray continued: “Every time I played against him, it’s a very good learning experience. They are matches I’ll look back on when I finish playing. They’re the matches that I really remember, playing against the top guys in the big events.”

Asked if it is more difficult facing Federer at Wimbledon or at The O2, Murray replied: “I don’t know. I really don’t know the answer to that. 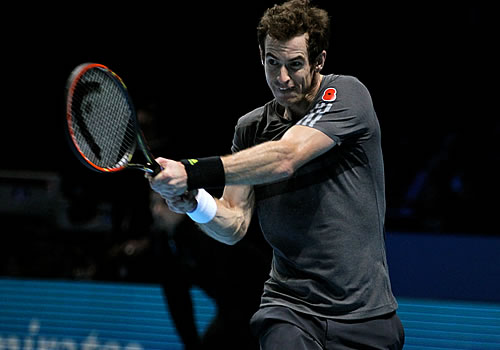 “When I’ve played him at Wimbledon, obviously we play over five sets. When we played at the Olympics, obviously at the Wimbledon Championships. Here it’s over three.

“I don’t know. It’s probably easier playing here because the match obviously isn’t going to be as physical as elsewhere.”