As the first Major tennis tournament of the new decade, the Australian Open, draws near, there is an air of anticipation—and air filled with smoke.

Will 2020 be the year that the ‘old guard’ finally gives way to a new generation in the men’s ranks? The last 12 Majors have been won by the current top three, Rafael Nadal, Novak Djokovic and Roger Federer. But Dominic Thiem and Daniil Medvedev were finalists in 2019, and the last two ATP Finals were won by 21-year-olds, Alexander Zverev and Stefanos Tsitsipas.

Will youth have its day again in the women’s Majors—three of last year’s winners, Ash Barty, Naomi Osaka, and Bianca Andreescu, were 23 or under—or will the 38-year-old Serena Williams finally get her record 24th Major title?

And will the devastating impact of Australia’s bush fires impact directly on the playing conditions in Melbourne? Indeed the impact was felt immediately during the first day of qualification—and at the Kooyong Classic just down the road: matches were abandoned when some players were overcome by the fumes.

Of course, this is the Major that has several roofs to combat the elements, so there is no sign yet that the tournament will be unable to proceed. Onwards, then.

Who can halt Djokovic? Will it be Federer, Nadal, or a new name?

Yet last year, Federer was beaten in the fourth round by Tsitsipas, who advanced to the semis, and went on to end the year at No5 and with wins over all three of the top men. The Swiss is now 38 years old, the young Greek 17 years Federer’s junior, and the question of stamina through seven rounds of best-of-five matches looms over the 20-time Major champion. That said, he last year made the semis at Roland Garros and the final at Wimbledon, losing out to those two great rivals in each case. And he arrives well-rested, after opting out of all pre-Open tournaments.

But few would question Djokovic’s claim to be favourite for a record eighth title in Melbourne. He has beaten Federer in six of their last eight matches, and in all three Majors in that five-year span. And the Serb’s victory in the ATP Cup in Sydney extended his winning hard-court run over Nadal to nine, and his streak of sets to 19.

Indeed few have managed to halt Djokovic in the last 12 months. Federer and Nadal scored a win apiece, but the Serb will perhaps look to the young, super-tough Russian Medvedev as the key new danger, plus Thiem—his conqueror at Roland Garros—and Tsitsipas, who won in Shanghai.

Never count out another former champion, Stan Wawrinka, who has won three of their last five matches, all of them in Majors. Beware, too, of Nick Kyrgios, who likes nothing better than taking on the best—and he has beaten Djokovic in both their previous matches. Lastly, look out for the quiet man: Roberto Bautista Agut beat Djokovic twice in 2019—and is enjoying the best form of his career.

But the Serb’s tennis seems only to improve with every year, and he excelled in the ATP Cup. He will be very hard to beat.

In contrast with the men’s history at the Australian Open, there have been seven different women winners since 2010, and three are in contention this January.

Defending champion Naomi Osaka won at the age of 21, only a little younger than the Serena Williams who won the first of seven in Melbourne in 2003. Now the mighty American, who won in 2017 while expecting her daughter, is aiming to win not just her first Major since giving birth but her 24th Major—equal to the all-time record of Margaret Court. Should Williams succeed, it would surely affirm her as the greatest of all time, for Court won fewer than half her titles in the Open era.

Not that there is any denying Court’s achievements: Among her many records, she became the first woman in the Open era to win the calendar Grand Slam, and this year marks the 50th anniversary of that feat. She also became the first mother in the Open era to win the Australian, French, and US Open titles. Little wonder that the second arena at Melbourne Park carries her name.

And although controversy has surrounded the Australian, who is now a Pentecostal minister, because of her views about, among other issues, gay relationships, the tournament will host a number events to mark her Grand Slam achievement. However, if Williams was to equal those 24 Majors, it would be celebrated well beyond the confines of Australia.

That Williams arrives in Melbourne with her first title since her victory here in 2017—she claimed the Auckland title this week—has again thrust her into the position of favourite, and to a valuable seeding of No8.

There will be challengers, not least from Osaka, now with two Majors to her name and a former No1. Home support for current No1 Barty should boost the popular and grounded young woman, winner of the French Open and the WTA Finals. But with Bianca Andreescu out injured, the other main challenges may come from older quarters: Simona Halep, Petra Kvitova and Karolina Pliskova. 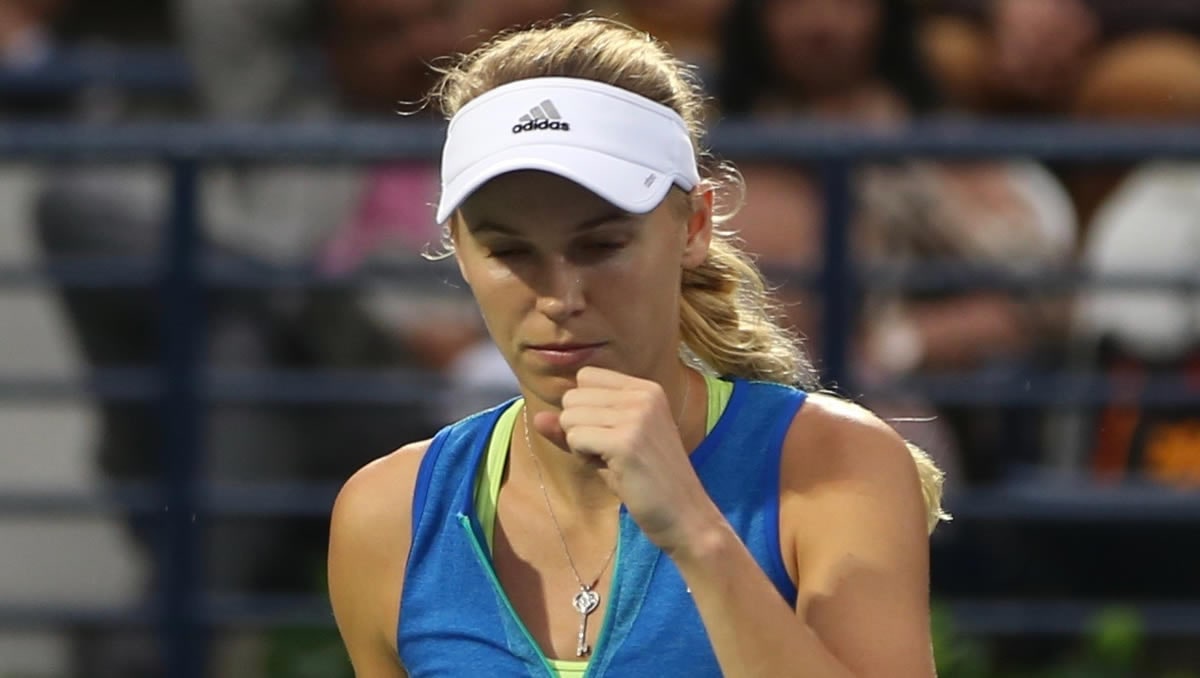 Also noteworthy in the line-up is former champion Caroline Wozniacki, one of Williams’ great friends. The Dane has announced that this will be her final tournament, and while she has only a very outside chance of making the winner’s podium, it will be an emotional exit.

The 2020 purse has risen by 13.6 percent to a fraction short of US$50 million. First-round losers receive a 20 percent rise to US$63K, while the singles champions each collect US$2.875 million.

Who is seeded, who is missing?

A total of 104 players receive direct entry into the men’s and women’s singles main draw and a further eight are awarded wild cards, while 16 places are determined by qualifying rounds played 14-17 January.

Significant winners so far in 2020:

Significant results so far in 2020: