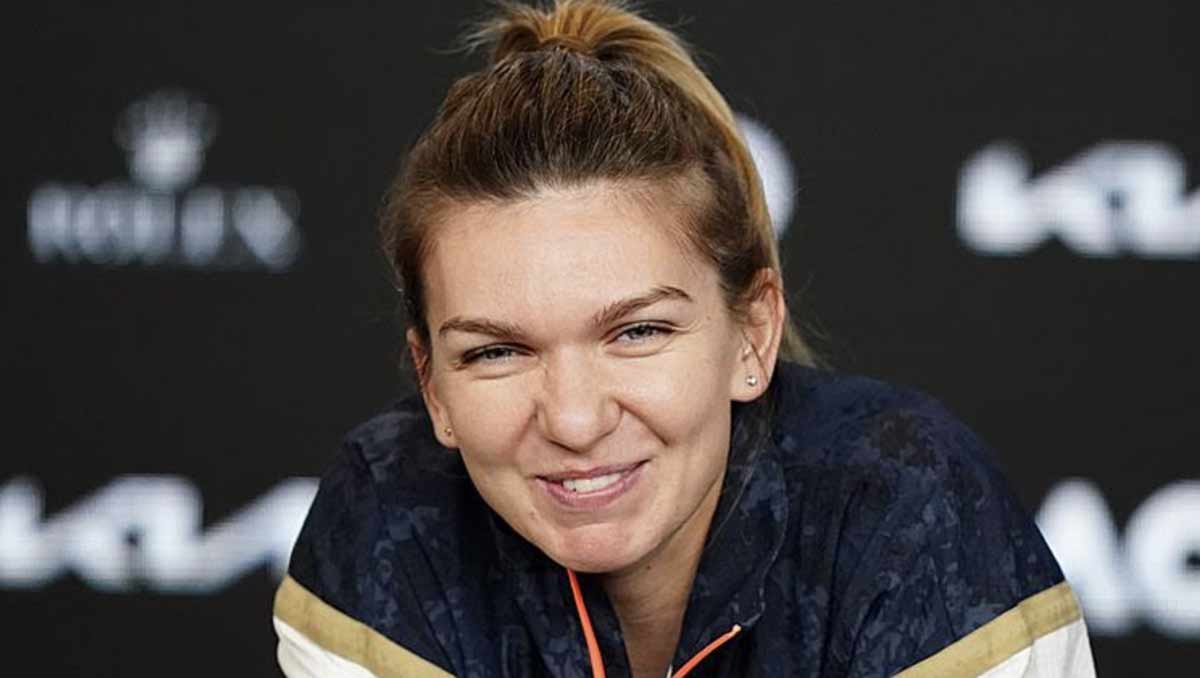 Of the 12 remaining former Major champions in the women’s draw at this year’s Australian Open, eight were in the bottom half that played on Day 3 in Melbourne.

By the end of the day, three of them had lost. Venus Williams, with an injured ankle, limped out, 6-1, 6-0, to the 33-year-old qualifier Sara Errani, who was in her heyday almost a decade ago, before a slide in form, injury and then disqualification for almost a year for failing a drug test.

In the same segment, No8 seed Bianca Andreescu, playing her first tournament since the WTA Finals at the end of 2019, went down to the craft and touch of Su-Wei Hsieh, 6-3, 6-2. And by the end of play, the No9 seed Petra Kvitova, runner-up in Melbourne in 2019, was also out, courtesy of a three-set win by Sorana Cirstea. That left just one seed in the top eighth, No19 Marketa Vondrousova.

The other big names in the same quarter, however, cruised to the third round: Naomi Osaka beat Caroline Garcia, 6-2, 6-3, while Garbine Muguruza dropped only four games in beating Liudmila Samsonova.

Perhaps the most formidable quarter, though, was at the bottom of the draw, a quarter that featured 23-time Major champion Serena Williams and French Open champion, the stunning teenager Iga Swiatek.

Williams dropped only two games in her opening match, and lost only three more to reach Round 3 against Nina Stojanovic. Swiatek was impressive, too, against the dangerous Camila Giorgi, a 6-2, 6-4 win, though she will not face her scheduled seed: Elena Rybakina, No17, went out to Fiona Ferro.

The final Major champion to compete in the women’s draw was No2 seed Simona Halep, who had sailed through her opening match for the loss of three games. She came into her second with a 3-0 record over Australian Ajla Tomljanovic, ranked 72 and never further than the second round of her home Major.

Halep got off to a great start with an immediate break, but was making too many uncharacteristic errors, and conceded the break back in a long fourth game of five deuces. They exchanged breaks again, and Halep had to battle to hold for 4-4, but that was nothing compared with the 10th game of more than 12 minutes. Tomljanovic converted her fifth break point for the set, 6-4, after almost an hour.

Both blew hot and cold at the start of the second, too, with fouor straight breaks of serve. Halep struggled as errors continued to blight her usually clutch play, so it was the Australian who got the first hold, 3-2: The question was, could Halep also hold?

She did, and then made a timely break, consolidating for a 5-3 lead. The pressure had turned to Tomljanovic and the fans in the Margaret Court arena did their best to lift their favourite—though make no mistake, Halep has a huge fan following wherever she plays. She served out the set, 6-4, now with a much better winner-to-error ratio, 11-7 for the set.

The third set began with another reversal of fortunes: a tough hold from the Aussie and then three immediate break points against Halep. She converted for 2-0 as a Halep forehand went wide.

But Halep returned the favour, 40-0 against the Tomljanovic serve, and held for 2-2. But the MC arena was about to explode as the Aussie, whose talented early career was dogged by injury, fired four winners, including a stunning drop shot, to break to love.

Halep faced 0-30, 2-5, and an early exit from the Australian open, but she rallied with her signature strikes and changes of direction to the extremes of the court, held, and then worked two break-back points. Her experience shone through, she broke, and would serve to level the match.

Even a double fault did not divert Halep from a swift hold, 5-5. Back to the wall, Halep invariably produces her best, a fighter to her core. She now made hardly an error, forcing Tomljanovic to produce winners, and twice the Aussie faced break point. A wild overhead brought up a third, a forehand winner saved it. But at the fourth attempt, Halep broke through to serve for the match.

Halep’s mental fortitude ensured no slips: She took the win after more than two and a half hours, 7-5, though she will not be happy with a tally of 37 errors—nor will Tomljanovic with 57. But the two women provided some great entertainment, with plenty of highlights to relish.

The question remains, will Halep’s resilience and athleticism be enough to survive this quarter, where she could face Swiatek in the fourth round, and Williams in the quarters? For now, though, she will be preparing for her next test, against No32 seed Veronika Kudermetova.

Reigning US Open champion and No3 seed, Dominic Thiem, cruised to Round 3 with a 6-4, 6-0, 6-2 win over Dominik Koepfer, and will face either Nick Kyrgios of Ugo Humbert.