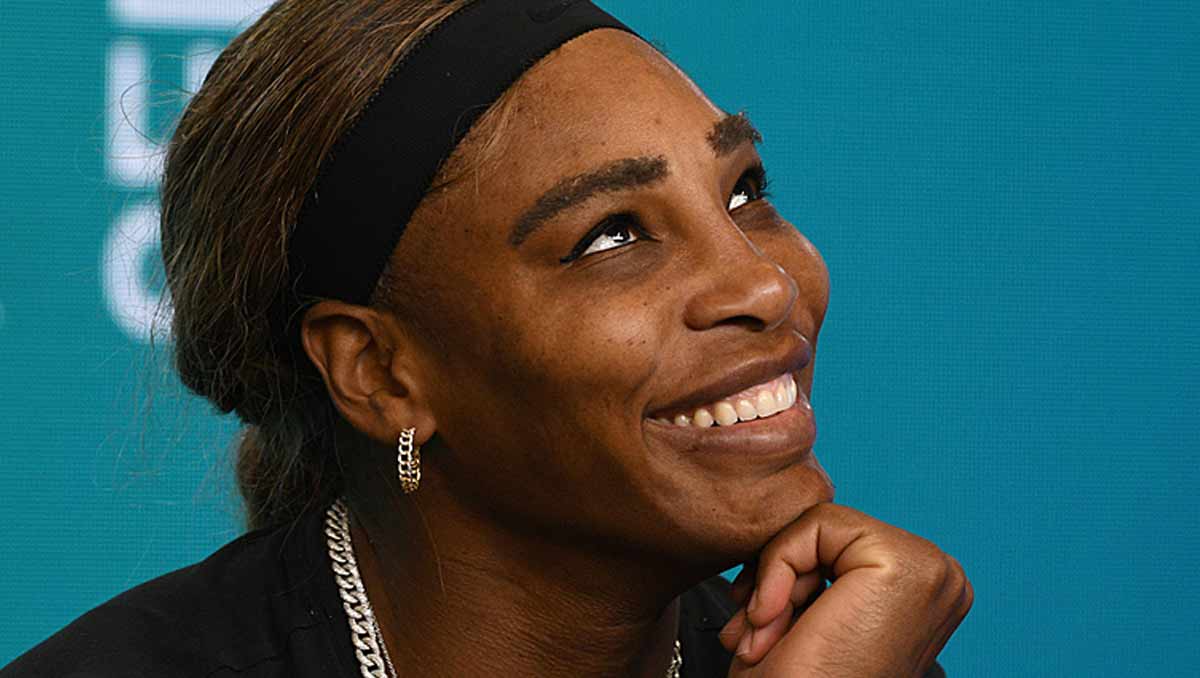 No18 seed Grigor Dimitrov beat last year’s runner-up and the US Open champion, No3 seed Dominic Thiem, 6-4, 6-4, 6-0, in just over two hours. In this battle of the single-handers, Dimitrov hit 25 winners for 18 errors, while Thiem made 41 unforced errors.

Dimitrov will play world No114, the qualifier Aslan Karatsev, who came back from two-sets-to-love down to beat No20 seed, Felix Auger-Aliassime, 3-6, 1-6, 6-3, 6-3, 6-4, after almost three and a half hours. Karatsev, who also put out No8 seed Diego Schwartzman in the second round, became the first Major debutant to reach the quarter-finals since Alex Radulescu at Wimbledon in 1996.

“It doesn’t matter [that Karatsev is a qualifier]. I mean, that’s a pivotal moment I would say. Like all the top players if you think about it, it takes time for everyone to get to somewhere, but the best part is that you treat every player the same way, and I will treat this match with no difference. I’m not going to think of what the guy has done, what he has accomplished or what is going on. Clearly in order for him to be here, he’s done something right, and he’s playing great tennis right now. Of course he’s a dangerous player. You’re entering deep into the second week, it’s a quarter-final match of a Grand Slam. You don’t take any of that lightly.”

“I play aggressive, try to play more aggressive style, like going for big serve, and to work the point as short as I can, like not so long point, not run behind the baseline. Try to stay close to the line. [Reaching this far], it’s impressive, but I was working a lot, and it just happened right now. It’s like you never know when it happens. It just happened here.”

· Djokovic, after playing with an ab injury in Round 3

“[I am] good enough to compete, to play. It’s not ideal, I’ve felt better for sure. I didn’t have much prep for this match, I didn’t hit a tennis ball since two nights ago. If I wasn’t in the right condition, I would pull out. There was a big cloud of doubt if I would play or not… If it was any other tournament I probably wouldn’t be playing… Because I am on pain killers for more than 48 hours, very strong ones, I don’t know the damage that has been done.”

Osaka, who won the second of her three Majors at the Australian Open in 2019, will next face the unseeded 35-year-old, Hsieh Su-Wei, who beat No19 seed Marketa Vondrousova, 6-4, 6-2. Hsieh, the current world No1 in doubles, became the oldest player to make a Major quarter-final debut in the Open era.

“I felt the entire match I was overthinking. There was a moment when I got angry and, like, hit my racquet on the ground. I feel like I released a lot of the thoughts that I had. It just made me go more into instinct-based tennis… Definitely, I felt like this match I was very stressed. I think some people could see it because I wasn’t really hyped, like I wasn’t outwardly saying, C’mon or being positive… I didn’t really like the feeling that I was having… I’m mad at myself for throwing my racket, but at the same time I feel like it unleashed the emotions and the nerves a little bit.”

“We all know she’s a very good player. Anyone play her, they will get trouble. I not worry about it. She probably going to smash me on the court. I try to play my game, do my job, see what happens… I trouble her? Really? OK. I don’t think right now.”

No10 seed and seven-time champion Serena Williams dropped her first set of the tournament on her way to beating No7 seed Aryna Sabalenka, 6-4, 2-6, 6-4.

The 39-year-old Williams, targeting a record-equalling 24th Major singles title, will next face No2 seed Simona Halep, who beat 19-year-old Iga Swiatek in their first meeting since they contested the French Open title last October. This time, Halep reversed the result over the Pole, 3-6, 6-1, 6-4.

“[About Venus courtside] She’s really one of the only voices I hear. I don’t know if I zone out and she’s the only one I hear. I know when I hear her voice, it just makes me calm and confident. Yeah, I think there’s something about it that just makes me feel really good.”

“She’s the only one with 23 Grand Slams, so you cannot compare Serena with all of us, because we do not have so many Grand Slams. But when I step on the court, it’s just another opponent, and always I’m focused on myself more than I focus against who I play… I also watched a little bit of Serena with Aryna Sabalenka today, and there was huge power. But, you know, I’m not scared of the power in tennis right now, because I have experience. I played many times with these players, and I beat most of them.”

“I think, you know, she just played really smart, and I have a lot of respect because it seems like she has a lot of options. And when something is not right for her, she just changes the tactics, and that’s great. But I think that’s the difference between, like, the champions and less-experienced players, because I didn’t feel like I had many options.”