Hearn: Leyton Orient will fight to stop West Ham ‘steamrolling’ over us 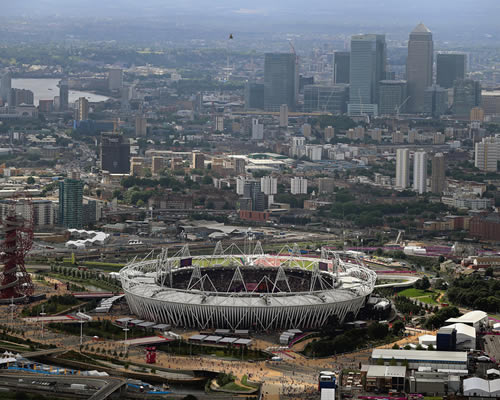 West Ham have been named as the preferred bidder for the stadium Photo: Locog/Getty Images

Leyton Orient chairman Barry Hearn insists he will not give up the fight to prevent West Ham from “steamrolling over” his club by moving into the Olympic Stadium.

Hearn says that the League One outfit were not given a chance to discuss the possibility of a groundshare with the Hammers, who are the preferred bidders to take over the London 2012 arena.

“If West Ham move into a stadium with a double-capacity 60,000 crowd and offer cheap seats, I’m going to get put out of business,” Hearn told Sky Sports. “And after 130 years I’d like Leyton Orient to stay in business if I may.”

Orient are mounting a legal challenge for a judicial review into the handling of the bidding process for the ground, which will be scaled down to become a 60,000-seater and is less than three miles from Brisbane Road.

He continued: “They may well announce that West Ham are going into the stadium but it would have to be subject to that review and until we get the results from the High Court it would be foolish to say any more.” 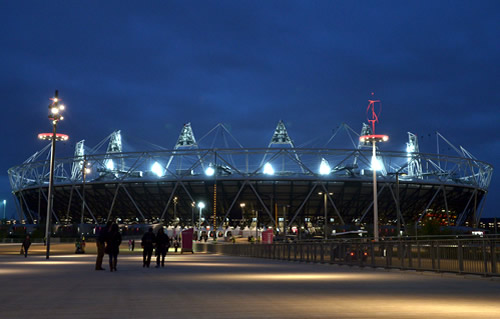 The Olympic Stadium will be scaled down to a 60,000-seater arena (Photo: Locog/Getty Images)

London Legacy Development Corporation (LLDC) responded to the news of Orient’s legal challenge a fortnight ago by releasing a statement saying that it believes that “the processes have been robust, fair and transparent and that the challenge is misconceived”.

But a defiant Hearn is hoping for a decision from the High Court in the not-too-distant future. “I think it’s a question of weeks rather than months,” he continued. “I think our case is quite straightforward; we think it’s cast-iron.

“Let’s see if the judges agree. If they do, then all bets are off and we’ll have to sit down and start talking again.

“This is a long-running process, I do apologise for the delay but until they get it right I’m not going to just sit down and watch someone steamroller over my little football club. 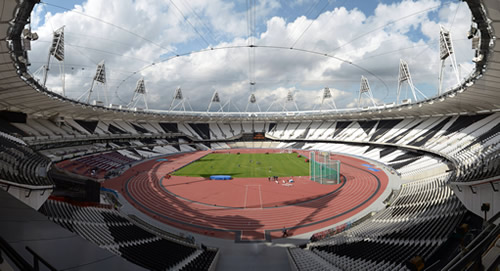 Retractable seating would have to be installed so there could be a quick change between athletics and football use (Photo: Locog/Getty Images)

“We don’t seem to be getting very much support from the LLDC or [mayor of London] Boris Johnson or anyone who purports to care about the community but actually does nothing about it whatsoever.

“So we’re fighting our corner like we always do in the East End. We may win, we may lose – but we’re not rolling over.”