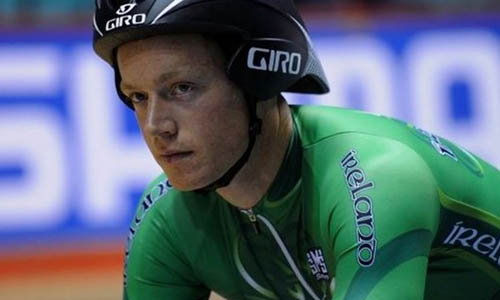 One of Ireland’s most-decorated rowers has launched the #marrowmatch campaign along with his family and friends as he bids to overcome one of life’s biggest challenges: cancer.

As if conquering one sport was not enough, the Army officer, who is stationed at Dún Uí Mhaolaíosa in Galway, enjoyed an impressive couple of seasons on the cycling circuit.

The qualified engineer rode the 2010 Rás and also competed at the World Para Cycling Championships as the sighted pilot in the tandem event, highlighting his prowess as a top-level sportsman.

Things are very serious for the former Irish champion as the chemotherapy treatment he is currently receiving will not cure him, it will just buy him time.

Paul’s friends are pulling together to spread awareness with a view to increasing the number of potential donors in Ireland on the Global Registry.

If you do go ahead and register, attend a clinic for testing and go on to become a bone marrow donor, mention this connection to a fellow rower, cyclist, colleague or friend with refractory Hodgkin’s Lymphoma in need of a suitable Bone Marrow/Stem Cell donor.

Spread the word in your communities. Every name on the register could potentially help somebody who needs that most special of all gifts – life. 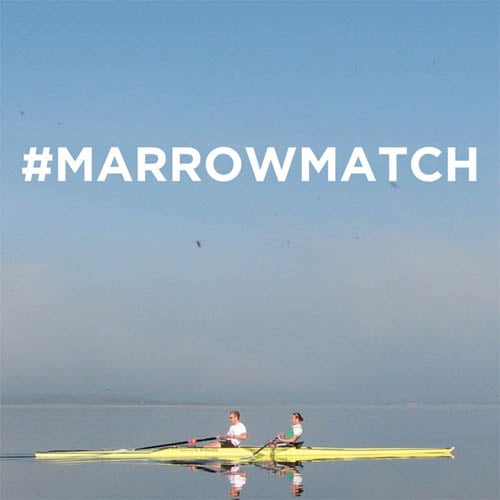