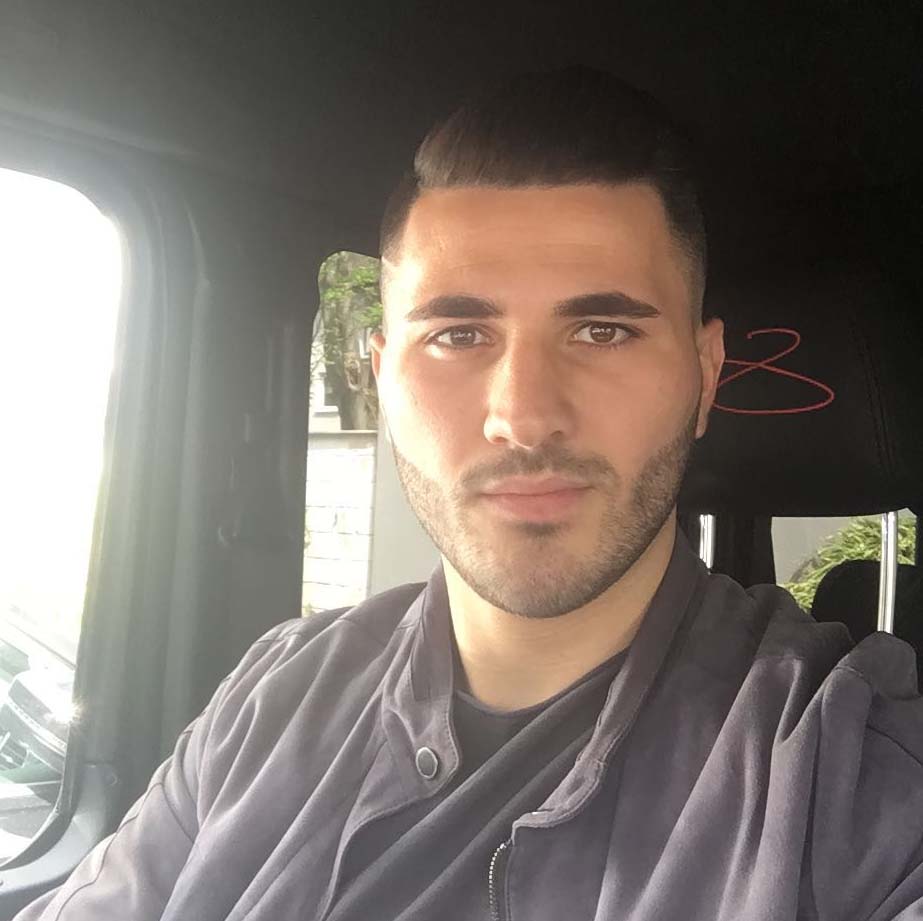 The Gunners will make the short trip across London in search of three points to boost their title bid following a difficult start to the season.

Arsenal were unconvincing 4-3 winners against Leicester City in their season opener at The Emirates as both summer signing Alexandre Lacazette and Kolasinac started the Premier League clash.

However, Wenger made the surprising decision to omit Kolasinac from his Arsenal team at Anfield as Liverpool eased to an emphatic 4-0 victory over the north London side before the international break.

Kolasinac has already made a good impression with most Arsenal supporters given his robust approach to defending, something which the Gunners have lacked in recent seasons under Wenger.

Former Arsenal defender Keown is adamant that Kolasinac needs to start against Chelsea at Stamford Bridge to provide a physical presence in Wenger’s back four.

“He has the right mentality and creates a lot of chances, too, so could trouble Chelsea’s right side. Him playing on the left also allows Bellerin to start on the right, where he looks a lot more comfortable.”

Arsenal lost 3-1 to Chelsea in their last meeting at Stamford Bridge before the Gunners beat the defending champions in both the Community Shield and the FA Cup at Wembley.