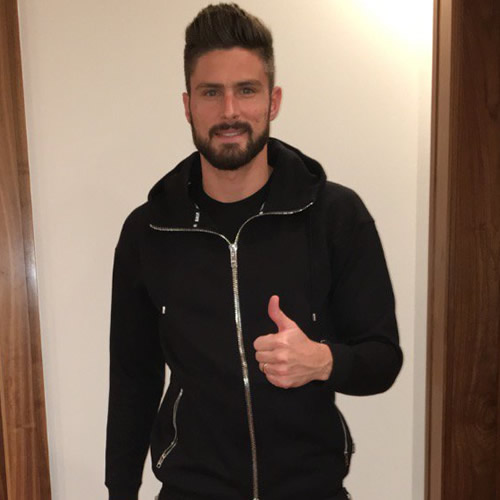 Jermaine Jenas praised Olivier Giroud for a “cute finish” after the January signing opened his Chelsea FC account in a 4-0 win over Hull City in the FA Cup on Friday night.

Giroud made his first Chelsea FC start on Monday night and the France international provided a deft assist to allow Eden Hazard to break the deadlock in a 3-0 win over 20th-placed West Brom.

Conte stuck with Giroud for the visit of Championship side Hull in the FA Cup fifth round despite the 31-year-old picking up a slight knock in his full Premier League debut earlier in the week.

Willian scored twice in the opening 32 minutes and Pedro Rodriguez found the net to help Chelsea FC secure a commanding lead in the FA Cup clash.

Giroud opened his Chelsea FC account before half-time when the experienced striker got on the end of Emerson Palmieri’s cross and guided a first-time finish into the net.

Former Tottenham midfielder Jenas was full of praise for Giroud after his precise finish to help Chelsea FC secure their place in the FA Cup quarter-final draw.

“It’s a cute finish from Giroud, hitting it into the ground, and he’s off the mark,” Jenas told BBC Sport.