Maurizio Sarri is set to appoint Gianfranco Zola as his Chelsea FC assistant manager, according to a report 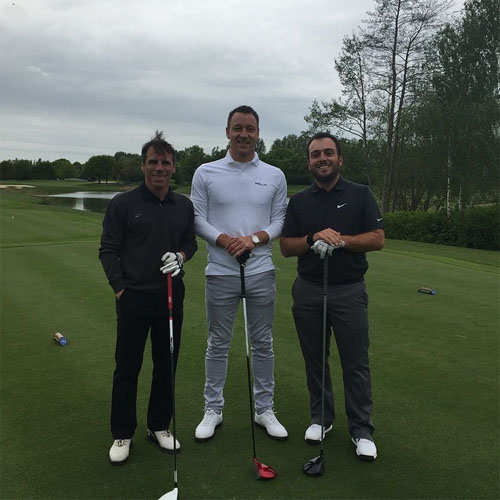 Maurizio Sarri will recruit Chelsea FC legend Gianfranco Zola as his assistant manager if he takes over the reins at Stamford Bridge, according to a report in Italy.

Italian media outlet Gazzetta dello Sport, as quoted by Metro, is reporting that Zola is set to become part of Sarri’s backroom staff at Stamford Bridge.

The same article states that Sarri is on the brink of putting pen to paper on a three-year deal with Chelsea FC after Napoli opted for a change of manager.

However, the Serie A giants still haven’t released Sarri from his contract despite the appointment of Carlo Ancelloti as his replacement.

As a result, Chelsea FC have been negotiation a compensation package with the Serie A runners up in order to bring Sarri to Stamford Bridge.

According to the same story, Sarri wants to appoint former Chelsea FC and Napoli striker Zola as his assistant manager.

The former Italy international has previously managed West Ham United and Birmingham City but has struggled in his managerial career so far.

Chelsea FC finished in fifth spot in the Premier League table last term to struggle under Conte in his second season in charge in west London.