Chelsea FC, Manchester United and Tottenham Hotspur are interested in Brighton defender Ben White, according to a report 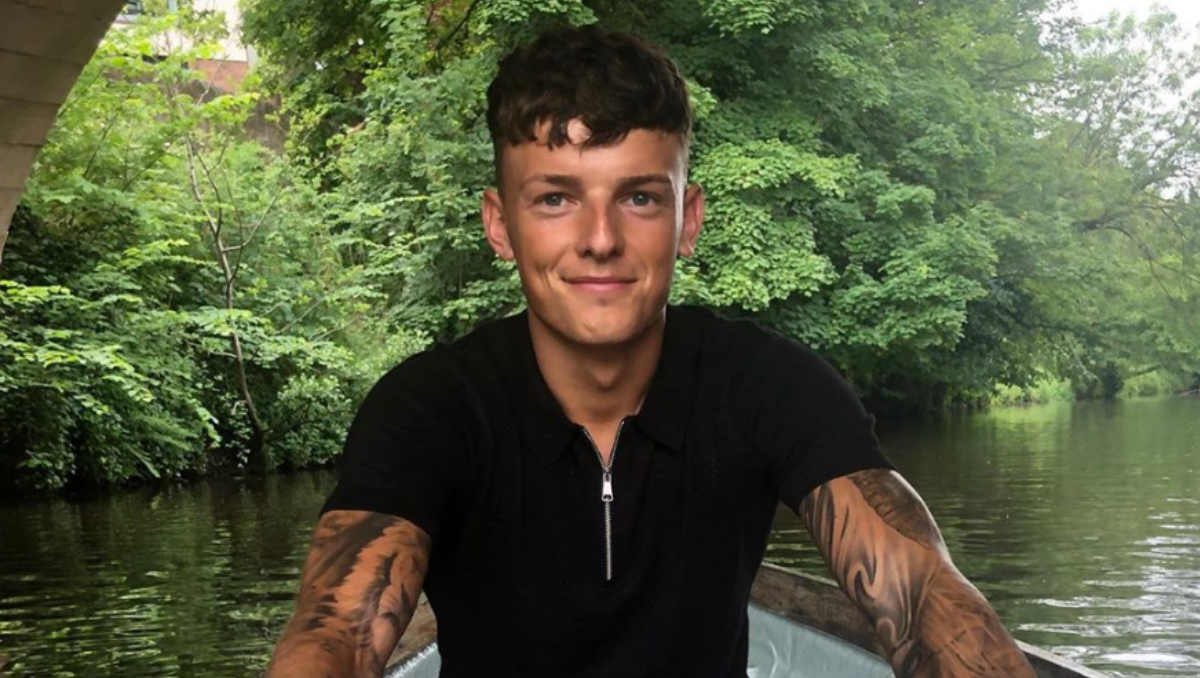 Chelsea, Manchester United and Tottenham Hotspur are all monitoring Brighton defender Ben White ahead of the January transfer window, according to a report in England.

Sky Sports is reporting that the three top-four contenders have all been watching White’s progress at the Seagulls this season under Brighton manager Graham Potter.

The same article states that Manchester United are looking to sign a new centre-half to partner Harry Maguire in the heart of Ole Gunnar Solskjaer’s defence.

According to the same story, Spurs are also weighing up the possibility of the new centre-half recruit given that Belgium international Toby Alderweireld is struggling with an injury problem.

Sky Sports go on to add that Chelsea FC are already thinking about a long-term successor for Thiago Silva, as the Brazilian centre-half has only signed a one-year deal with the west London outfit.

The media outlet go on to reveal that Liverpool FC aren’t interested in White despite being previously linked with a swoop to sign the England Under-21 international.

White has impressed with his performances for Brighton in the current campaign after the defender signed a new four-year deal with the Seagulls despite Leeds attempting to sign the centre-half in a £25m deal in the summer transfer window.

Only White’s centre-half partner Adam Webster has played more minutes than the 23-year-old in the Premier League this season to underline the former Leeds loanee’s importance to Brighton.

White earned rave reviews for his performances in Leeds United’s title-winning campaign in the Championship last term, when he scored one goal in 46 games to help the Yorkshire side secure a return to the Premier League.