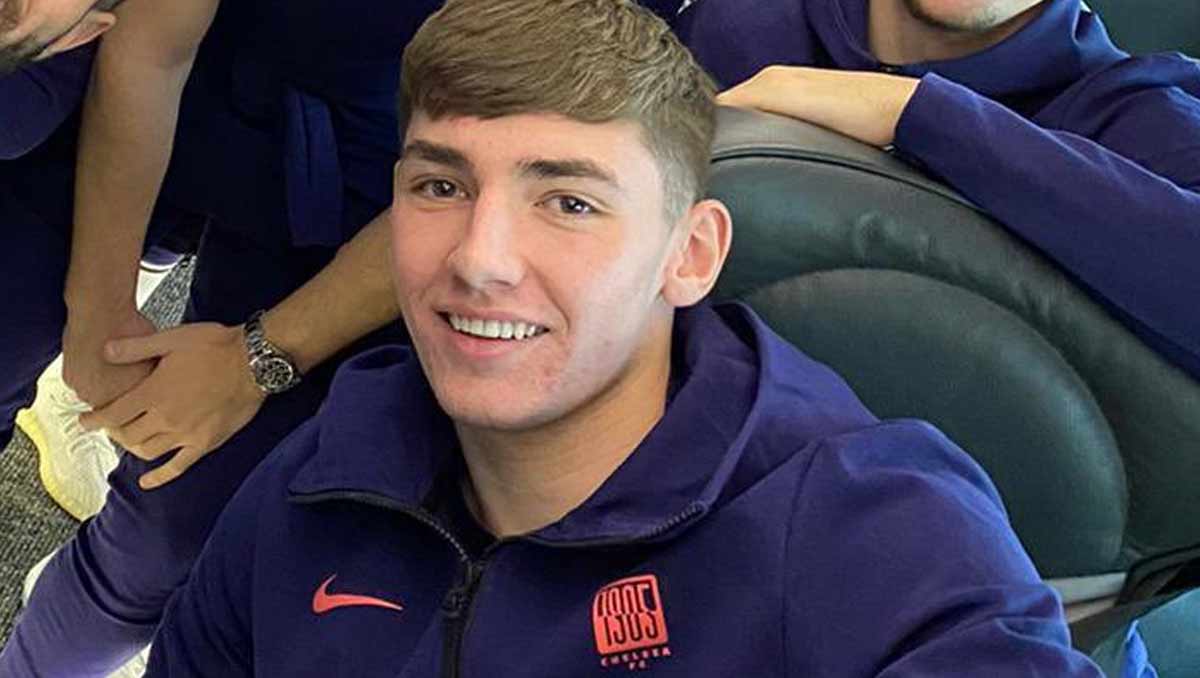 Thomas Tuchel has revealed that he will make a decision in January about whether Chelsea FC will recall Billy Gilmour from his loan spell at Norwich City.

The 20-year-old midfielder was sent out on loan to Carrow Road to gain some regular playing time in the Premier League but the Scot has found his first-team opportunities to be somewhat limited so far this term.

Norwich City head coach Daniel Farke was sacked earlier this month after his side only managed to pick up five points from their opening 11 games in the top flight to leave them rooted to the bottom of the table.

Chelsea FC midfielder Gilmour has so far only started four games in the Premier League for the Canaries and it remains to be seen whether he will feature more regularly once Farke’s replacement is appointed.

Blues boss Tuchel was recently asked whether he may look to bring Gilmour back to the south west London club when the transfer window reopens in January, but the German head coach said that no decision had yet been made.

“We’ll take the decision in January, when the decision has to be made, not now,” said Tuchel when quizzed about a possible return to Stamford Bridge for Gilmour in January.

Asked about the original decision to send him out on loan, he added: “The things were clear when we decided together that he is looking for more minutes and more game time in another club. The challenge was clear that he needs to fight his way through.

“Right now things are not going as he maybe wishes and we all wish for, but now is not the moment to already give solutions and cancel the whole project.

“Sometimes these weeks and months arrive when the situation seems to be stuck or it seems not to go the right way. You have to hang in there, you have to show your quality and you have to make sure you help your team, no matter where it is. That sharpens your character. That will be making a big chapter in your career.

“For me, right now it is not the moment to already give solutions for January and open the talks to bring him back.

“Now it is November and there is still a lot of time to prove that he has enough quality to help Norwich to be a better team.”

Gilmour has shown plenty of promise since having broken into the first team at Chelsea FC under Frank Lampard in the 2019-20 season. He made 22 appearances in the Premier League for the Blues combined in the 2019-20 and 2020-21 campaigns before he was shipped out on loan to Norwich City in the summer.

The midfielder made his senior Scotland debut in the summer and made his first start for his country in the goalless draw with England at Euro 2020 on 18 June, producing a man-of-the-match performance. He has been capped nine times by his national team so far.