Chelsea FC and Manchester United are both keeping tabs on RB Leipzig attacker Christopher Nkunku, according to Florian Plettenberg 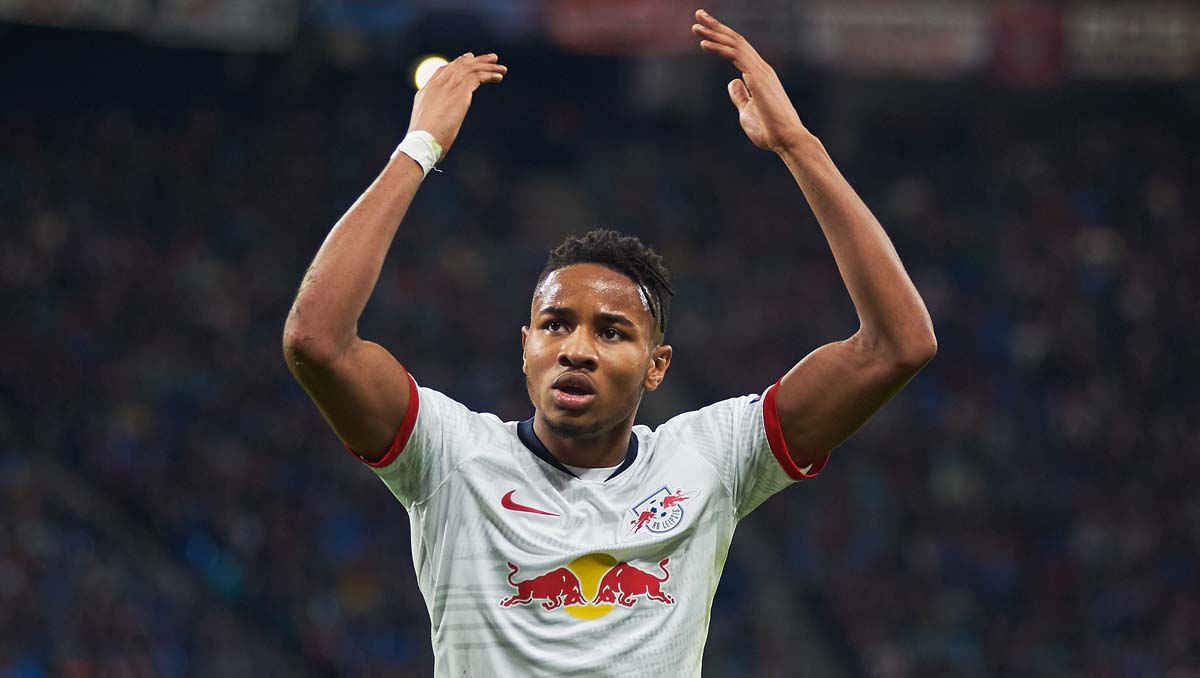 Chelsea FC and Manchester United are both keeping tabs on in-form RB Leipzig attacker Christopher Nkunku ahead of the summer transfer window, according to journalist Florian Plettenberg.

The Sky Sport Germany reporter took to social media earlier this week to reveal that Chelsea FC boss Thomas Tuchel is “highly interested” in a possible summer move to sign the 24-year-old France international this summer.

According to Plettenberg, Manchester United interim boss Ralf Rangnick – who will move into a consultancy role at Old Trafford this summer – is also interested in a move to bring Nkunko to England.

However, whether either of the Premier League clubs will be able to conclude a deal for Nkunku remains to be seen, as, according to Plettenberg, RB Leipzig do not want to sell him this summer and have offered him a new contract.

“But: The player has got an offer from Leipzig to extend. They don’t want to sell him in summer. Right now no release clause. Man United is also interested, especially Rangnick.”

Nkunku, who was born in France and is of Congolese descent, came through the Paris Saint-Germain youth system before signing for RB Leipzig in the summer of 2019 on a five-year contract.

The attacker has been in excellent form for RB Leipzig this season, scoring 20 goals and making 13 assists in 33 Bundesliga games. He has also scored 14 goals and made one assist in the cup competitions for the German side.

He has notched up two caps for France since making his senior international debut earlier this year.

Manchester United are likely to be on the lookout for a number of new signings this summer as they prepare to overhaul their squad, with Erik ten Hag set to take over as the club’s new permanent manager at the end of the season.

Chelsea FC are also expected to be free to conduct transfer business this summer, with the south west London club expected to have its takeover deal by a consortium led by American businessman Todd Boehly concluded in the coming weeks.