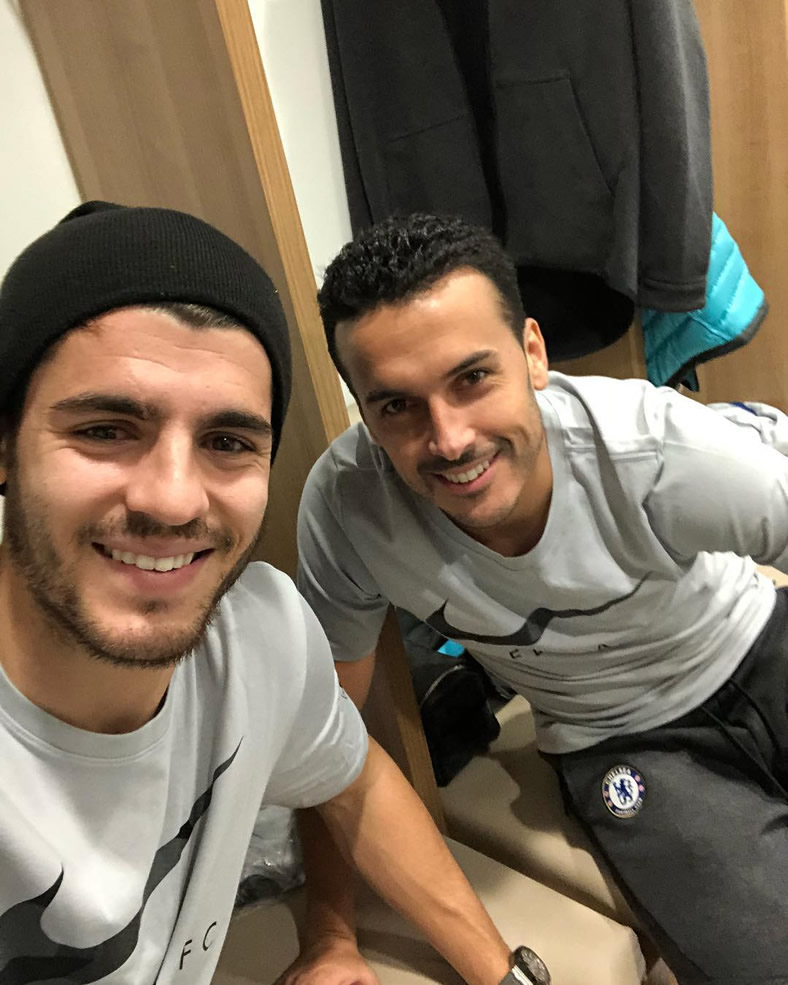 Emerson Palmieri has claimed that Pedro Rodriguez has been one of Chelsea FC’s most impressive players in training in recent weeks.

Emerson has been settling into life at Chelsea FC this year after arriving at the west London club from AS Roma in the January transfer window, when Antonio Conte was still in charge.

The 24-year-old Brazilian, however, has been made to wait for his first-team opportunities under Maurizio Sarri so far this term.

Emerson has yet to feature at all in the Premier League and he has only made six appearances in cup competitions so far this season.

Nevertheless, he will be keen to work hard behind the scenes and try and impress Sarri as the hectic festive schedule in the Premier League looms large.

And Emerson has now revealed that Pedro Rodriguez has been setting the tone in Chelsea FC training in recent weeks.

Asked in an interview with Chelsea FC’s website who has been the best player in training lately, Emerson replied: “It’s hard because everybody trains really well and with a lot of commitment, but I would say Pedro.”

Emerson also picked out the likes of David Luiz and Antonio Rudiger as being key player who can help lift spirits after defeats.

He continued: “There are really good leaders in this team, for example David Luiz, Rudiger and Azpilicueta. They lift our spirits.”

He also revealed the biggest joker in the dressing room, adding: “There are quite a few! It’s hard to say. I’ll go for Willian.”

Chelsea FC will take on Brighton away from home in the Premier League on Sunday afternoon.