Callum Hudson-Odoi, currently on loan to Bayer Leverkusen from Chelsea FC, doesn't know what the future holds beyond this term 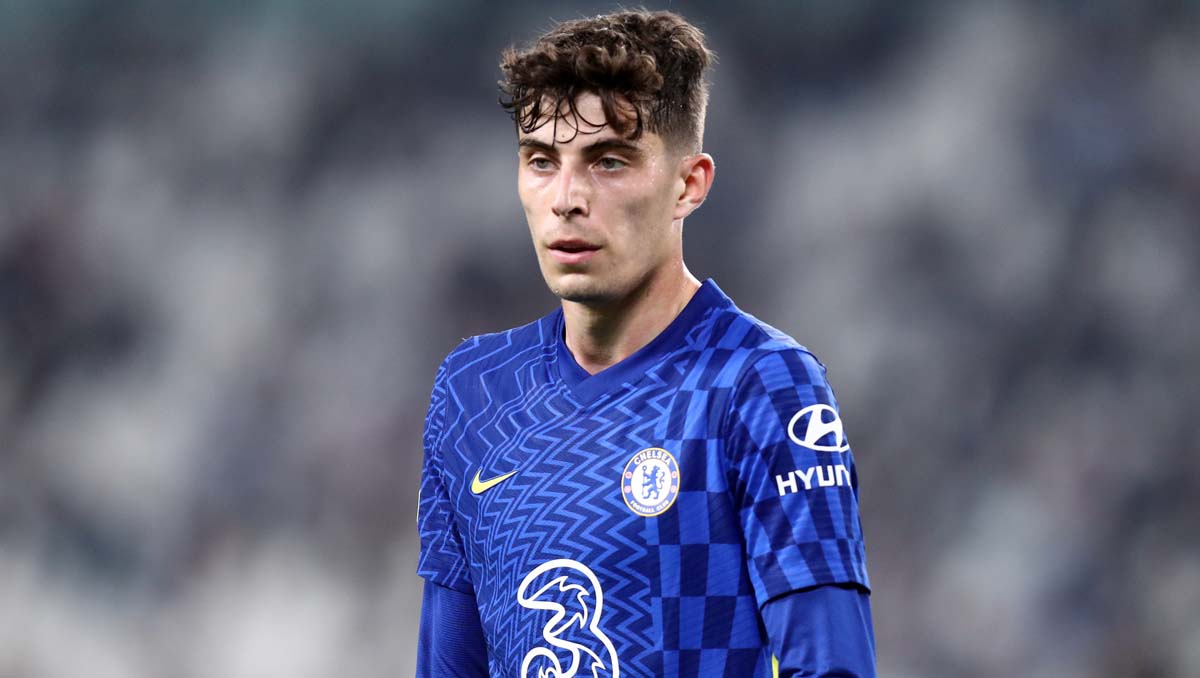 Callum Hudson-Odoi has admitted that he doesn’t know what the future holds beyond this season as he continues his loan spell at Bayer Leverkusen from Chelsea FC.

Hudson-Odoi, 21, was shipped out on loan by the south west London club at the end of the summer transfer window after he was deemed to be surplus to requirements by former boss Thomas Tuchel at Stamford Bridge.

The English winger found his first-team opportunities as the London club to be limited last season, with Hudson-Odoi having only started 11 of the Blues’ 38 games in the Premier League in the 2021-22 campaign.

Since his move to Leverkusen, Hudson-Odoi has made one assist in 10 appearances in all competitions, and that includes four appearances in the Champions League for the German side.

As things stand, the young attacker is set to return to Chelsea FC at the end of the season – but he admits that he is not sure about what the future holds beyond the end of the current campaign.

Speaking in an interview with BBC Sport, Hudson-Odoi said: “I don’t know what the future holds. Obviously, at the end of the season I’ll go back to Chelsea regardless and we’ll see what happens from there. That’s where I’ve always been since I was a kid.

“I always look at stuff as a learning curve, never negative. It’s always a learning factor for what you do next time.

“My main focus right now is being here and helping the team as much as possible. I don’t see that far down the line yet.”

Meanwhile, Chelsea FC secured their spot in the last 16 of the Champions League as group winners on Tuesday night thanks to their 2-1 win away to RB Salzburg.

Mateo Kovacic and Kai Havertz netted in either half to hand the Blues a safe passage to the knockout round of Europe’s elite club competition.

Havertz’s superb curling strike in the 64th minute secured the victory after Junior Adamu had equalised for the home side. Havertz’s goal was his third of the season in all competitions for the Blues and it drew praise from Chelsea FC manager Graham Potter after the game.

Asked about Havertz’s strike at his post-match news conference, Potter singled out the “incredibly talented” German attacker for praise.

“It was amazing,” Potter replied when asked about Havertz’s winner. “It makes my job a lot easier when they can do that. Great for him and I am really pleased. He has been fighting and trying his best, for him to score that and help us through is fantastic.

“His quality is there, he’s an incredibly talented player. He’s been nearly there. Scoring a goal like that is bound to help. I wouldn’t know, I couldn’t score a goal like that, but it’s a fantastic strike and an indication of the quality he has.”

Havertz, 23, has started nine of Chelsea FC’s 11 Premier League games this season and has also featured in all five of their Champions League games.

Reflecting on the result and display overall, Potter – who had never managed in the Champions League before this season – continued: “It was a fantastic performance. I thought the players showed real courage here because the atmosphere is so intense.

“We were under pressure but I thought we controlled it well, we attacked well, created some chances. It was hard work but it is going to be at this level, that is how it is. Away from home in the Champions League is so complicated, with the crowd and their team and the quality they have.”

Chelsea FC will now switch their attentions back to the Premier League and their trip to take on Brighton and Hove Albion on Saturday afternoon. They will then host Dinamo Zagreb in the Champions League next week, before a crunch Premier League clash against Arsenal at Stamford Bridge on Sunday 6 November.

Trent Alexander-Arnold vs Joao Cancelo – What Do The Stats Say?