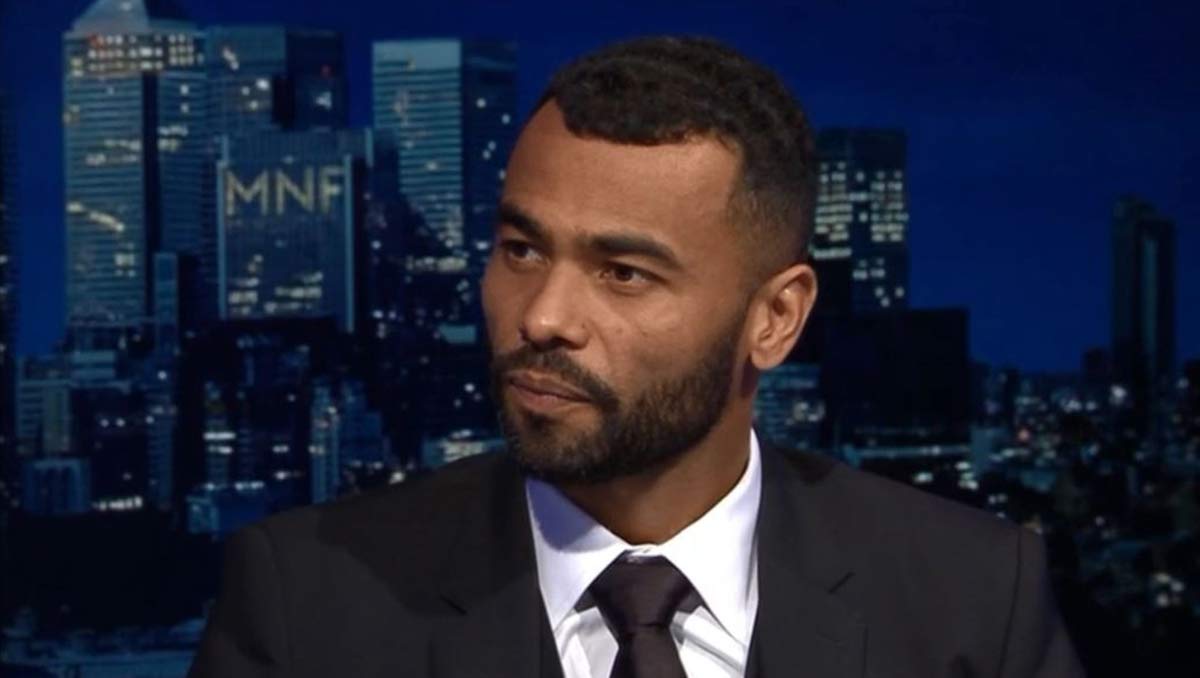 Ashley Cole believes that Mason Mount should start England’s first knockout game at Euro 2020 next week despite the midfielder having to self-isolate due to Covid-19 rules.

Mount sat out England’s 1-0 victory over the Czech Republic at Wembley on Tuesday night after he was forced to self-isolate as a result of coming into close contact with Billy Gilmour during the goalless draw with Scotland last week.

The Chelsea FC midfielder had started both of England’s other two games in Group D and had produced solid performances for Gareth Southgate’s men.

Mount will be available for selection again, with his mandatory quarantine period set to come to an end before England’s last-16 clash on Tuesday night next week.

Former Chelsea FC star Cole has been highly impressed by what he has seen from Mount lately and he feels that he still deserves a spot in the team despite his lack of action in the lead-up to the next game.

Speaking to ITV Sport, Cole said: “It’s a difficult one, I think Gareth mentioned before the game will Mason be ready after not training for five days.

“I would still play him. I still think he has an impact, he presses, he’s aggressive, he wins you the ball back.

“It’s difficult to drop top players. I think at the moment he’s proved for Chelsea he’s been very influential and important for this England team in terms of winning the ball back.

“He gives a license to Calvin Phillips to back him up and get on it. He’s proven his worth. We’re going to play Germany, they’re going to have ball possession, you’ve got to press and try and win the ball back.

“It’s going to be tough but I’d still go with the players I trust. He’s still going to top up his fitness with runs – within that five days how much actual training are they going to do?

“Do they need that fitness, they’ve just had a very, very difficult season? We’ll see, I’d still play him.”

Mount enjoyed a brilliant season last term under Frank Lampard and Thomas Tuchel as he helped Chelsea FC to finish fourth in the Premier League and win the Champions League title.