Arsene Wenger: What I think about Chelsea FC’s latest signing 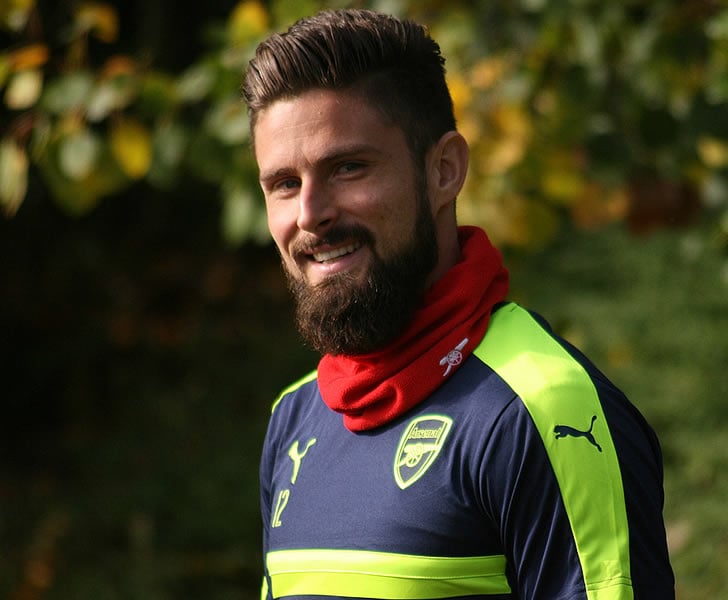 Arsene Wenger has hailed Olivier Giroud’s commitment to Arsenal after he completed his transfer to Chelsea FC last week.

The 31-year-old striker has signed an 18-month contract with the Blues after he was deemed as surplus to requirements at The Emirates following the arrival of Pierre-Emerick Aubameyang from Borussia Dortmund.

Giroud will now be hoping to break into the first team at Stamford Bridge as he bids to win a place in France’s World Cup squad.

The striker had found his first-team opportunities at The Emirates to be severely restricted this season and he had been limited to just one Premier League start.

It remains to be seen whether Giroud will be able to win a regular place in the Chelsea FC first team once Alvaro Morata is back fully fit.

Wenger had nothing but good things to say about Giroud after the transfer went through and he insisted that the move suited all parties, despite the Gunners having once again sold to one of their close rivals.

Speaking at a news conference on Friday morning, Wenger said: “First of all I think ideally you want him to go to clubs who do not compete with you.

“On the other hand, it was a bit linked with the Aubameyang deal as well. He wanted to stay [in London] because he’s just had a third baby.

“It was very difficult from the family side for him to leave London.

“All this and the fact that we owe Olivier Giroud a lot. His commitment, his dedication and love for the club was absolutely exceptional. It was difficult to turn it down just because it was an opponent, a competitive club.”

Chelsea FC are currently preparing for their Premier League trip to Watford on Monday night as they look to try and bounce back to winning ways after their loss to Bournemouth last week.

Xabi Alonso predicts where Liverpool FC will finish this season

Frank Lampard predicts where Man United, Chelsea FC will finish in the table