‘A page was turning’: Olivier Giroud lifts the lid on his Chelsea FC exit 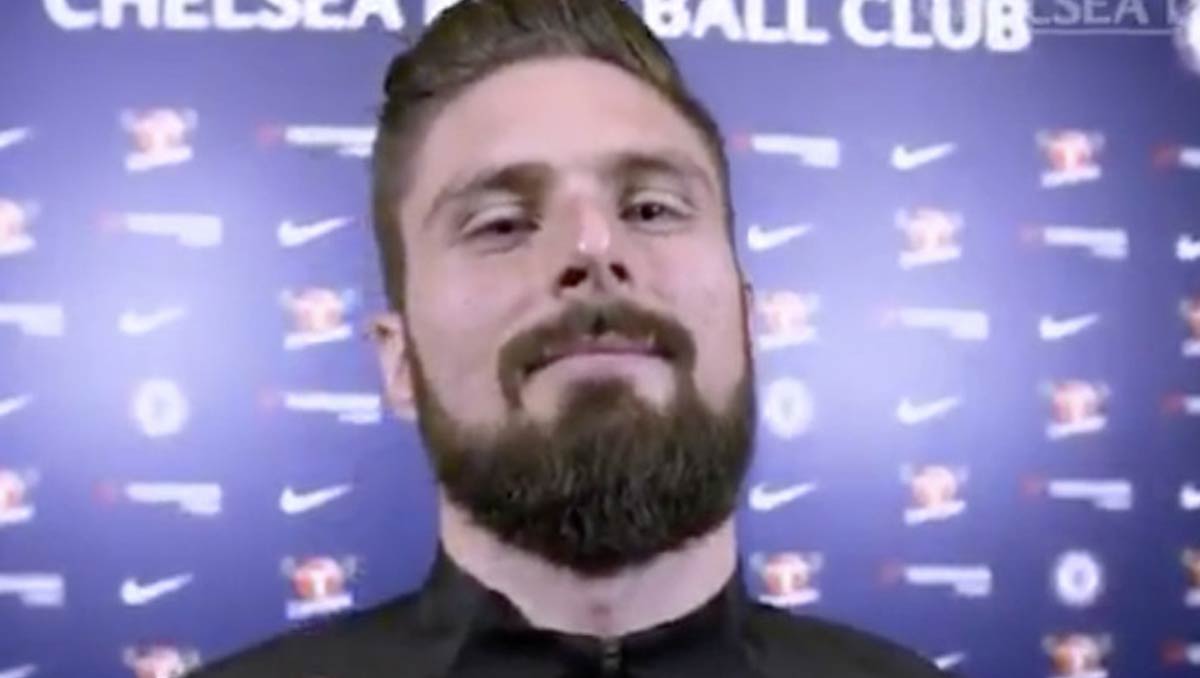 Olivier Giroud has revealed that he chose to leave Chelsea FC in the summer because his spell under Thomas Tuchel was “too difficult”.

The French striker ended up leaving the Blues to sign for AC Milan in a permanent deal for an undisclosed fee in July after he was deemed to be surplus to requirements at Stamford Bridge by Tuchel.

The 34-year-old spent three-and-a-half years with the south west London side after having signed for them from their local rivals Arsenal in the January transfer window in January 2018.

However, the forward struggled to hold down a regular spot in the first team last season and was limited to just eight starts in the Premier League under both Frank Lampard and Tuchel.

The France international netted four goals for the Blues in the top flight, and he also proved a top performer as Chelsea FC won the Champions League last season, with the striker having scored six goals in eight European games last term.

Now, Giroud has explained why he opted to move to Italy when the chance arose this summer, explaining that his lack of playing time in the second half of last season was mainly to blame.

Speaking to Telefoot, as quoted by Get French Football News, Giroud said: “I really liked the Premier League, but you get to a point where a decision has to be made.

“My last three months over there – and this I said to the manager, Tuchel – were too difficult. It seemed evident that I had to leave the club. A page was turning, with some emotion and after some fantastic moments there.

“There were good and bad times, but we did win three very nice titles.”

Giroud scored a total of 39 goals in 119 games for Chelsea FC in all competitions. Before his move across London, the French forward netted 105 goals in 253 games for Arsenal.

Speaking after signing for AC Milan in July, Giroud said: “My ambition is to win some trophies. That’s why I am playing football. I am a competitor and I want to win again and again.”