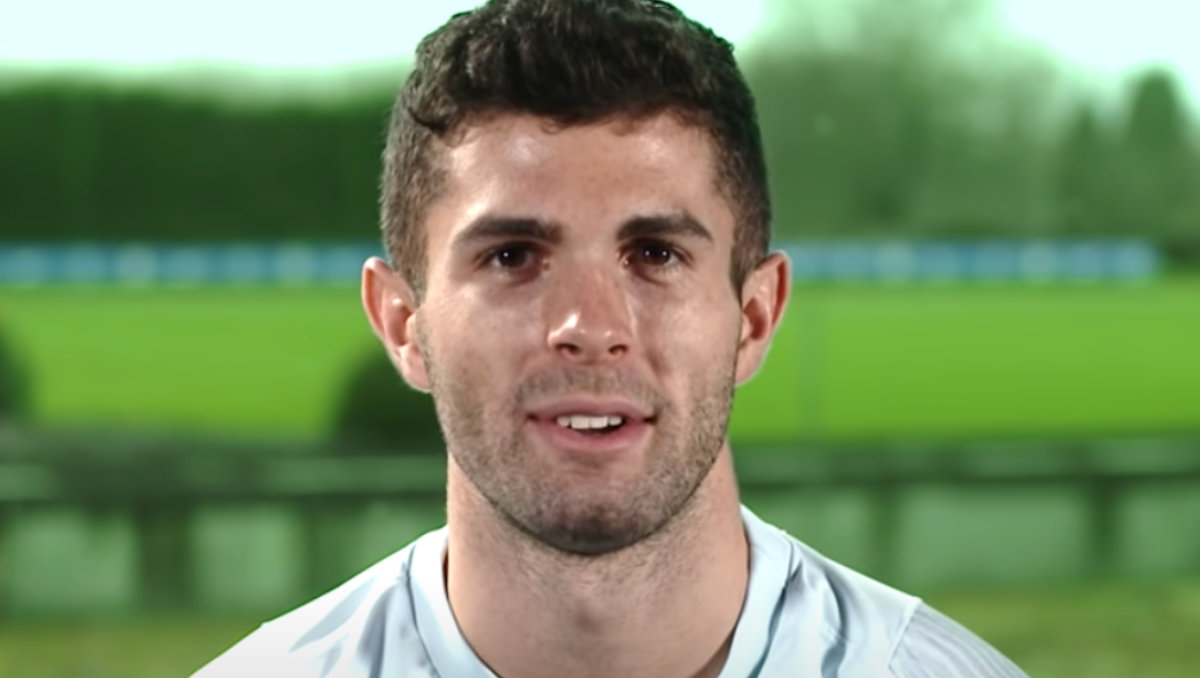 Joao Cancelo has claimed that Chelsea FC star Christian Pulisic is the most difficult player he has faced with the Citizens.

Pulisic has been in and out of the Chelsea FC first team this season under both Frank Lampard and Thomas Tuchel.

The USA international has been limited to just nine starts in the Premier League so far this season and he has only scored two goals and made one assist in all competitions this term.

Pulisic will be hoping for a more regular run in the first team under Tuchel in the coming weeks and months as the Blues look to end the season on a positive note.

The 22-year-old played the full 90 minutes during Chelsea FC’s 3-1 defeat by Manchester City in the Premier League back on 3 January.

And Manchester City defender Cancelo has now revealed that he considers Pulisic to be his toughest opponent.

Speaking in an interview quoted by the Evening Standard, Cancelo said: “I usually chat with my team-mates about it.

“It may sound strange but, for me, the most difficult winger I have faced in the Premier League is Pulisic from Chelsea.

“He is a very skilful and fast player with the ball with quick dribbles.

“So, for me, he is the most difficult winger I have played.”

Pulisic will be hoping to be involved when Chelsea FC travel to take on Leeds United in the Premier League on Saturday lunchtime.