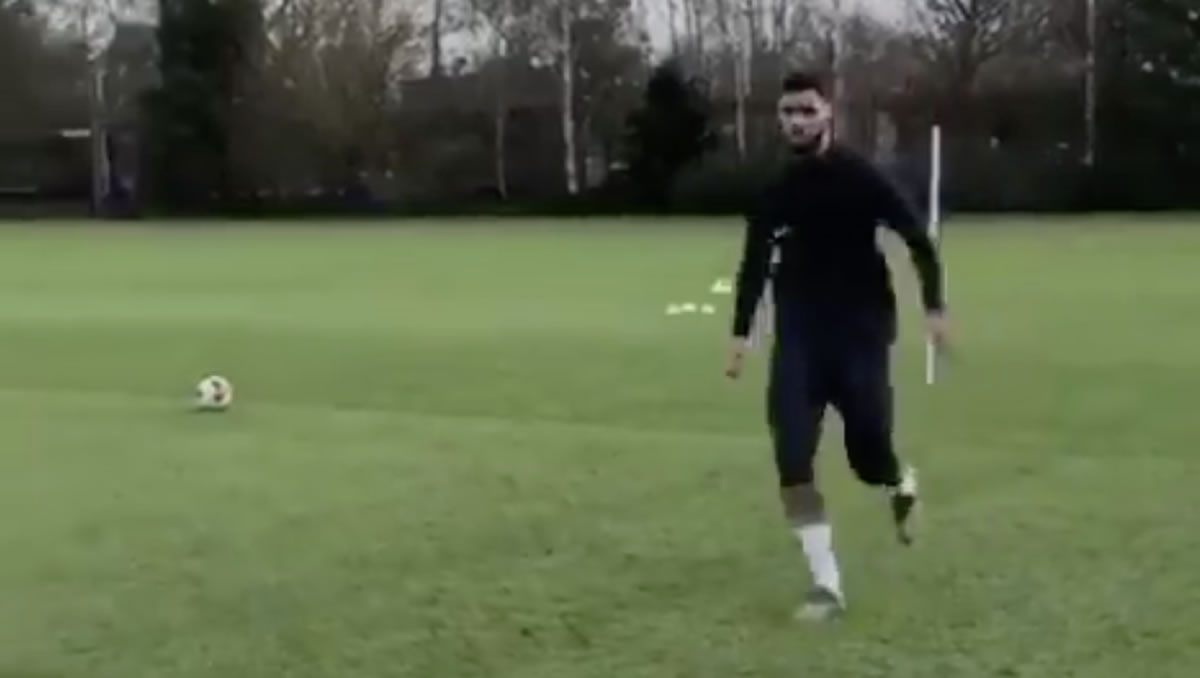 Ruben Loftus-Cheek has stepped up his recovery from injury and has returned to individual training outdoors at Chelsea FC’s Cobham base.

The England midfielder has been sidelined since rupturing his Achilles tendon on May, with the 23-year-old enduring a number of setbacks on his road to recovery to leave him without any first team football this season.

However, it would now appear that Loftus-Cheek is closing in on a return to action for the west London side, after he took to social media to reveal that he has started training outdoors again as he steps up his recovery.

Loftus-Cheek posted a video clip of him performing a number of drills outdoors on his personal Twitter account and wrote the caption: “We move 👊🏾🔵.”

Chelsea FC fans will be hoping to see Loftus-Cheek back in action as the Blues look to recover from a disappointing recent run of form.

Frank Lampard’s men have lost four of their last five games in the Premier League to cause them to loosen their grip on fourth spot in the top-flight table.

The west London side will return to Premier League action on Sunday afternoon when they travel to Tottenham Hotspur in the top flight.