Thomas Tuchel: How I feel about my time at Chelsea FC 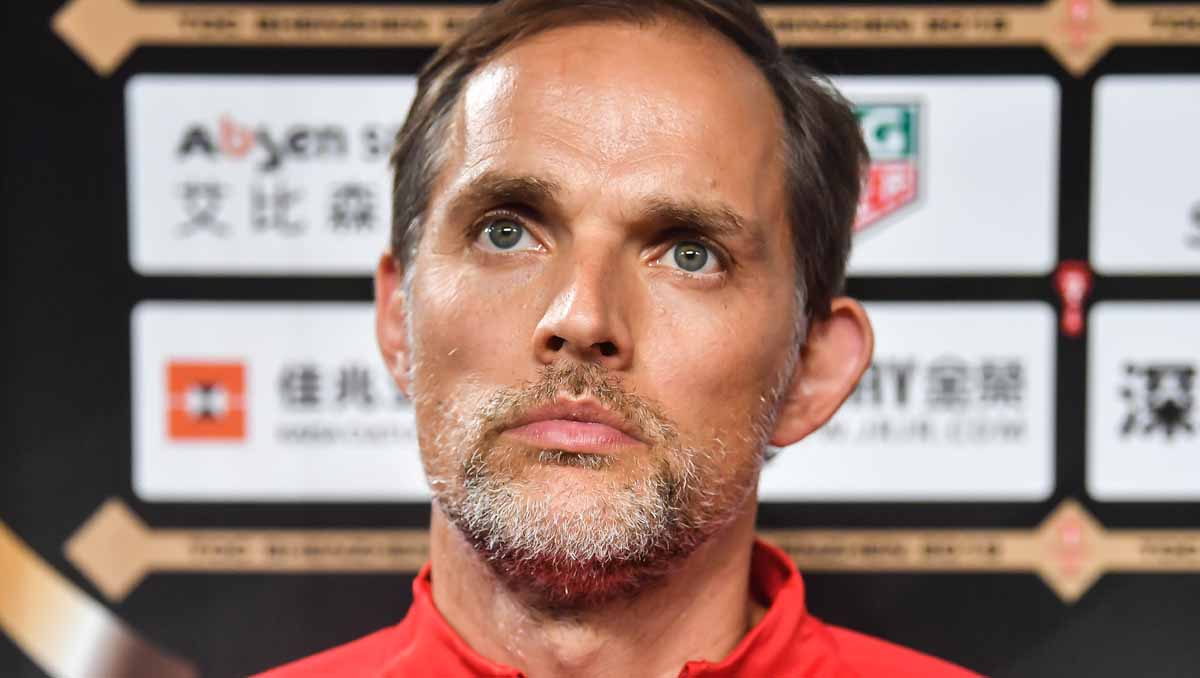 Thomas Tuchel has conceded that his time at Chelsea FC came to an end “too early” and insisted that “loved every day” at the south west London club.

The German head coach was sacked by the Blues back in early September after they suffered their third defeat of the season, with the club swiftly appointing Graham Potter as Tuchel’s successor at Stamford Bridge.

Tuchel was appointed at Stamford Bridge at the end of January 2021 and went on to lead Chelsea FC to Champions League glory in the 2020-2021 campaign, with the Blues beating Manchester City in the final.

He then also added the Uefa Super Cup and Club World Cup later that year. However, he was given his marching orders back in September after the Blues made a stuttering start to the new campaign following their third-placed finish in the Premier League in the 2021-22 season.

Despite the way in which his spell at Stamford Bridge ended, Tuchel had nothing but positive things to say about his time at Chelsea FC and admitted that he thoroughly enjoyed working at the south west London club.

Speaking in an interview with Indian outlet Sport Star over the weekend, Tuchel said: “I loved every day at Chelsea. It came to an end too early for me, but it was out of my hands. This is also what you sign up for.”

Reflecting on his Champions League triumph with the Blues in 2021, he added: “It was of such a level that you never expect to win it. We played the role of an underdog. When I joined the club was placed ninth in the (Premier) League, so even qualifying for the Champions League was an achievement.”

Potter’s Chelsea FC side slumped to their third Premier League defeat of the season on Saturday when they were beaten 4-1 by Brighton and Hove Albion away from home.

The home side claimed a thumping win over their former manager’s team to leave the Blues outside of the top four in the Premier League table.

Speaking after the defeat on the south coast, Potter said that he took full responsibility for the result and refused to point the blame at his players.

“I am not going to throw the players under the bus at all,” Potter told his post-match news conference. “They have been brilliant and given everything to me, but I have to take responsibility and find a way for us to do better.

“We have had an incredible run of games, six away matches in nine, three wins in the Champions League to qualify. It is not to complain, it is just what we are up against, and we met a really good opponent today.

“When you lose you have to look at it and if you have made a mistake, you must analyse it. That is part of our job, part of the process, and if we got that wrong I have to take responsibility for that and we have to do better.”

Keown felt that the changes made by Potter, especially in the defensive areas of the pitch, did not help the south west Londoners at The Amex.

“Chelsea looked unrecognisable at the back. I think there were too many changes,” said Keown. “It counts against you in this situation because you are trying to formulate partnership and it’s always changing at the back. It was a different back three today.

“They are wing-backs that aren’t wing-backs. They played Raheem Sterling in a wing-back position today and I don’t think it suited in the way they played. Maybe Graham Potter was trying to be too clever. Keep it the same and football is a simple game.”

Chelsea FC will conclude their Champions League group-stage campaign with a home clash against Dinamo Zagreb on Wednesday night, before turning their attentions towards a Premier League encounter with Arsenal at Stamford Bridge on Sunday.