Chelsea FC are interested in a deal to sign PSG midfielder Adrien Rabiot to replace Cesc Fabregas, according to a report in France 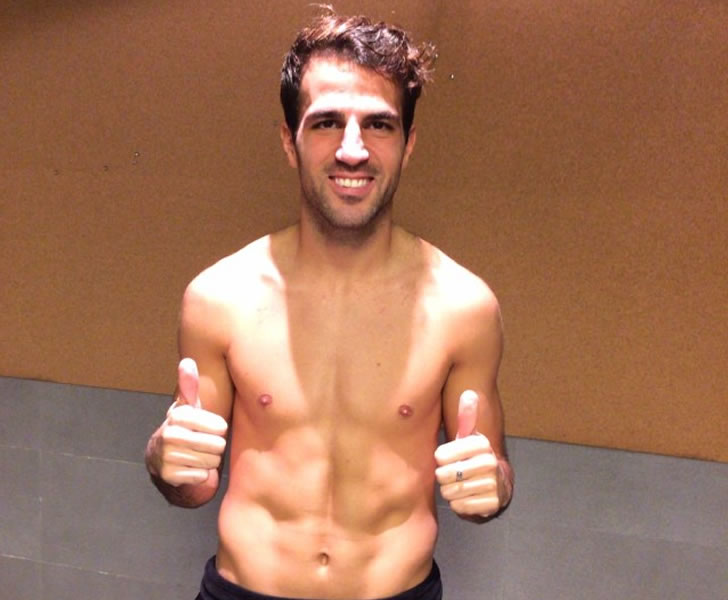 Chelsea FC have submitted an enquiry about Paris Saint-Germain midfielder Adrien Rabiot, according to a report in France.

French media outlet l’Eqiupe, as quoted by the Daily Mirror, is reporting that Chelsea FC have made an approach for Rabiot as Maurizio Sarri looks to bolster his midfield.

The same article states that Chelsea FC are ready to rival La Liga giants FC Barcelona for the 23-year-old’s signature in the January transfer window.

According to the same story, PSG manager Thomas Tuchel has asked Rabiot to stay away from first-team training, which could lead to his sale this month.

Rabiot is set to become a free agent at the end of the season after the France international confirmed that he won’t be putting pen to paper on a new deal this month.

The report adds that Sarri believes Rabiot could be a potential option to fill Fabregas’ void in his squad and would be available in a cut-price deal given the Frenchman will be a free agent in the summer.

Chelsea FC were 2-1 winners against Newcastle United at Stamford Bridge on Saturday evening in an unconvincing performance to cement their place in the top four.