Chelsea FC could offload Davide Zappacosta to Inter Milan in the summer, according to a report in Italy 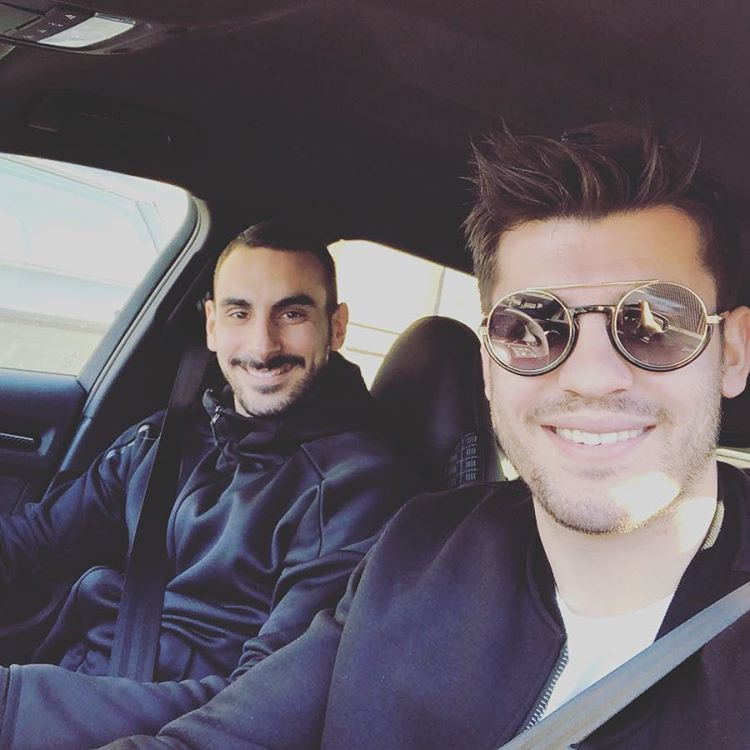 Chelsea FC could offload Davide Zappacosta to Inter Milan in the summer transfer window, according to a report in Italy.

Italian media outlet Tuttosport, as quoted by football.london, is reporting that the Serie A champions are set to rescue Zappacosta.

The same article states that Inter Milan want to sign Zappacosta in a loan deal before the Italian club would look to make the deal permanent.

According to the same story, the San Siro outfit would look to insert a clause to ensure that Inter could purchase Zappacosta in a set deal at the end of the 2018-19 campaign.

The 26-year-old scored one goal and made one assist in 12 starts and 10 substitute appearances in the Premier League last term.

The versatile defender netted one goal in five outings in the Champions League before the Blues lost 4-1 to FC Barcelona in the round of 16.

Chelsea FC signed Zappacosta in a €28m from Serie A side Torino in the 2017 summer transfer window.

The Blues finished in fifth spot in the Premier League table last term to miss out on a Champions League spot.

The west London side won the FA Cup thanks to a 1-0 victory over Manchester United in the Wembley showpiece last month.