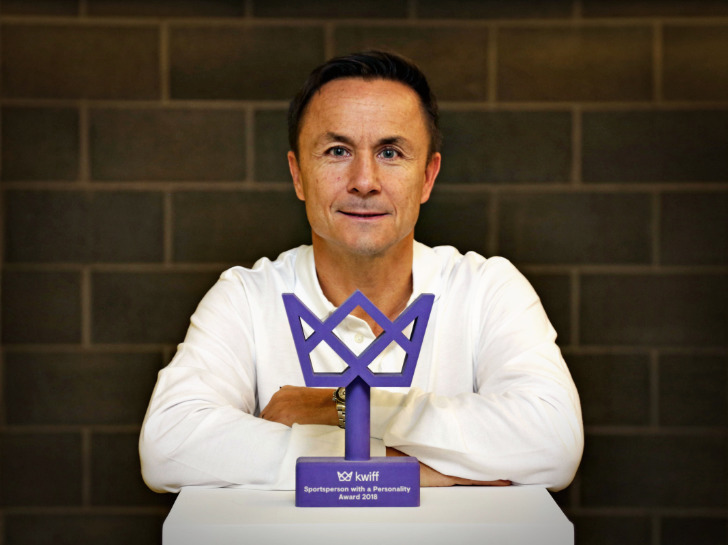 Denis Wise has urged Chelsea FC to retain Eden Hazard’s services despite speculation linking the Belgium star with a move to La Liga.

The Chelsea FC number 10 has been regularly linked with a switch to Real Madrid over the past three or four seasons.

The speculation has only intensified since Cristiano Ronaldo moved to Juventus from the Champions League holders in the 2018 summer transfer window.

According to his manager Maurizio Sarri, Chelsea FC are ready to enter into negotiations with Hazard over a new long-term deal.

However, there has been no agreement between the two parties until now and Hazard has little over 18 months left to run on his current contract.

Hazard made a bright start to the Premier League season with seven goals in eight games before the Belgian suffered an injury in a 2-2 draw with Manchester United.

“It’s very important to keep him,” said Wise, speaking as he launched the inaugural Sportsperson with a Personality Awards sponsored by kwiff.

“I think from a Chelsea point of view if they want to win trophies they need to keep Hazard. It’s very important because he’s such a quality player.

“Every Chelsea fan would love to keep him and hopefully we can tie him up for longer.

“But the important thing from Hazard’s point of view is what other personnel comes in at Chelsea Football Club and whether they can get back into the Champions League.

“He wants to play Champions League football – he hasn’t this year – but if they can get that spot for next year and add a couple of top quality players then it can [help] change his mind.

“He’d know then that the club can compete because at this moment Manchester City and Liverpool are in front.”

Chelsea FC signed Hazard from Lille in 2012 after seeing off competition from title rivals Manchester City and Manchester United.

The Blues forward has won two Premier League titles, the Europa League, the FA Cup and the League Cup at Stamford Bridge.

Dennis Wise was speaking as he launched the inaugural ‘Sportsperson with a Personality Award’, sponsored by kwiff – the only sports betting app where any bet could be supercharged. View the full list of nominees and vote: www.kwiff.com/swapa

BBC pundit: Arsenal have made ‘signing of the season’