Chelsea FC are looking to complete a deal to sign AC Milan striker Gonzalo Higuain later this week, according to a report 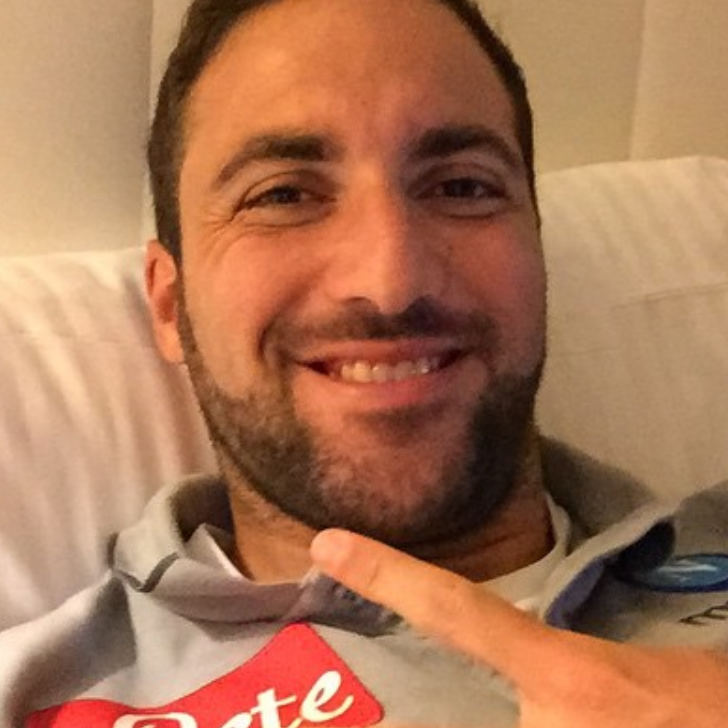 Chelsea FC are hoping to make progress with their deal to sign AC Milan striker Gonzalo Higuain this week, according to a report in England.

The Daily Telegraph is reporting that the Argentina international has informed his parent club Juventus that he wants to cut short his loan move at AC Milan.

The same article states that Higuain has his heart set on a potential move to Chelsea FC to link up with his former Napoli manager Maurizio Sarri.

According to the same story, AC Milan chiefs Ivan Gazidis and Paolo Maldini are set to discuss Higuain’s future with Juventus later this week.

The Daily Telegraph adds that Chelsea FC have already held talks with AC Milan and Juventus about a potential swoop to sign the 31-year-old striker but the Blues are waiting to hear back from the Italian clubs.

Chelsea FC have struggled for goals in the current campaign given the well-documented struggles of Alvaro Morata and Olivier Giroud this season.

The west London side have been unwilling to sell £58m signing Morata until they have pinpointed a replacement for the Spain international.

Chelsea FC will take on Arsenal at The Emirates in their next Premier League on Saturday evening as the Blues look to further cement fourth spot in the table.