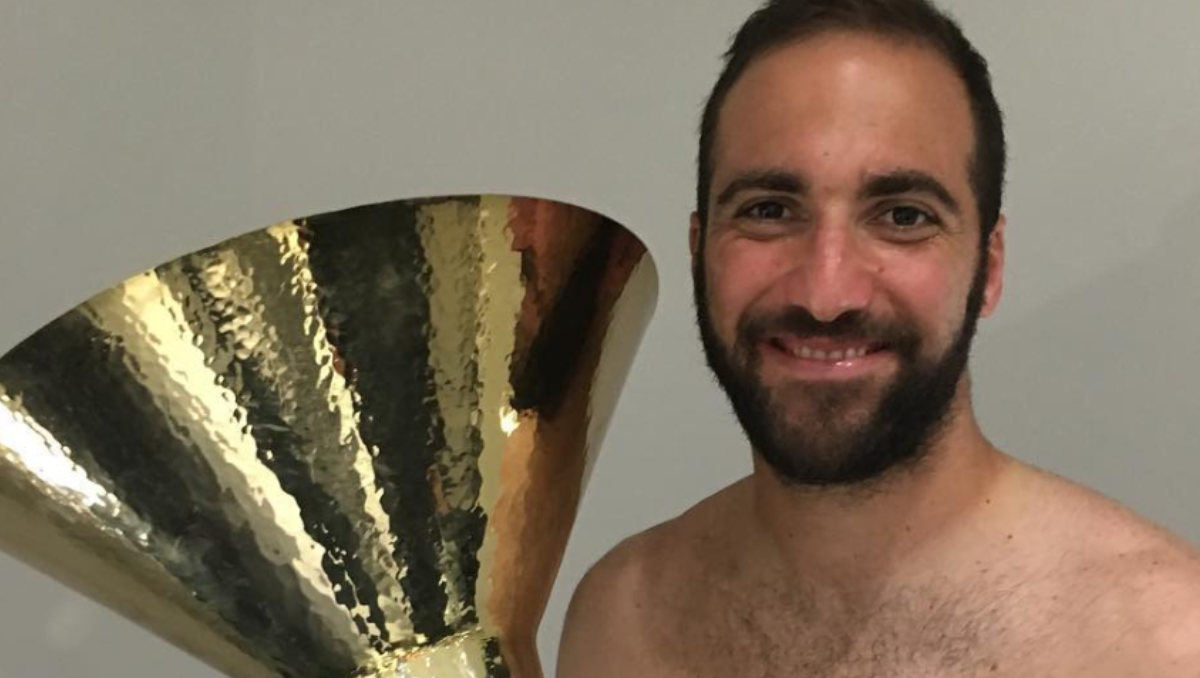 Chelsea FC have reached an agreement with Juventus to sign Gonzalo Higuain on loan for the remainder of the season, according to Italian journalist Fabrizio Romano.

The Blues have been linked with a move to sign a striker in the January transfer window to improve their attacking options for the remaining months of Maurizio Sarri’s debut campaign.

Higuain was linked with a switch to Chelsea FC in the summer but the Argentina international ended up completing a move to Italian giants AC Milan on loan.

The South American forward has struggled to hit the ground running at the San Siro and Chelsea FC are now prepared to sign the experienced striker.

Italian reporter Romano took to social media to shed light on what he believes is an imminent deal between Chelsea FC and Juventus for the former Real Madrid striker to move to Stamford Bridge.

Romano wrote on his Instagram page: “Gonzalo Higuain from Milan to Chelsea, here we go! 🔵✅

“Agreement reached between Juventus and Chelsea for Higuain: loan + buy option for 6 months; it can be extended as loan also for one year more (2019/2020 season) if Higuain will get some steps with Chelsea (caps, goals, team targets).

“Also Milan are ready to give the final OK for Higuain to Chelsea, the Blues will always pay the total wage of the Argentinian striker during the loan.

“Gonzalo is now buzzing to re-join Maurizio Sarri and start his first experience in Premier League. Just final details missing and then… Higuain will sign as new Chelsea player!”

Higuain scored 36 goals during the 2015-16 season during his one season under Sarri’s management at Napoli.

The Argentinian forward has a wealth of experience to call upon, having three La Liga titles, two Serie A crowns, three Coppa Italais and the Copa del Rey twice.

Higuain will be tasked with firing Chelsea FC to a top-four finish should the Blues finally land their long-term target in the January transfer window.