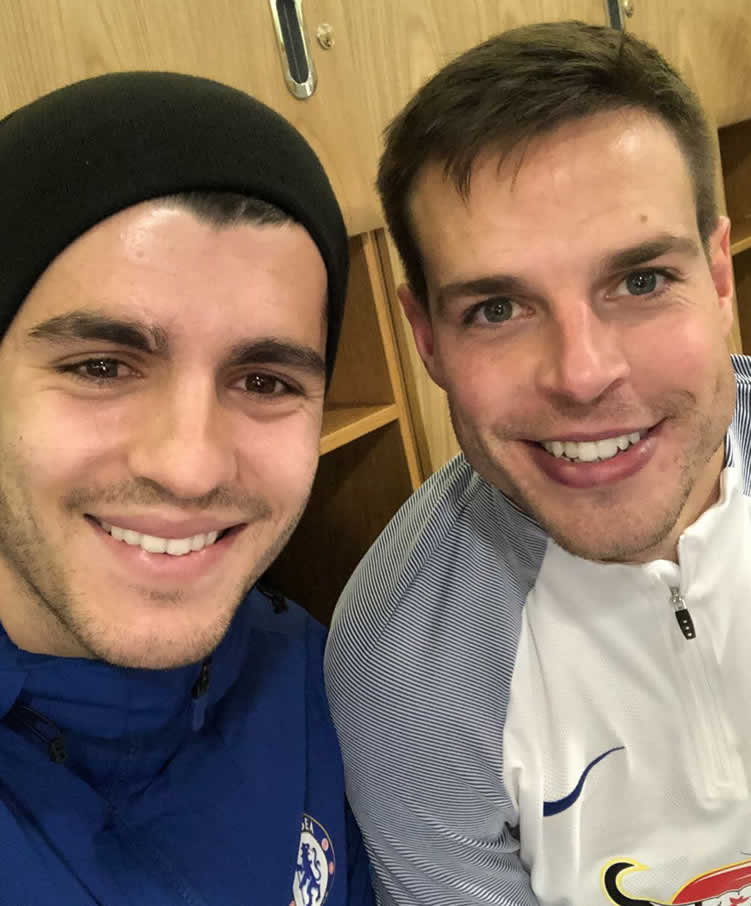 The Sun is reporting that the Argentina international is Maurizio Sarri’s number one choice to become the centre point of his Chelsea FC attack.

The same article states that the Blues have a contingency plan should Icardi prove too expensive to lure from the San Siro outfit given his importance to Inter Milan.

According to the same story, AC Milan forward Patrick Cutrone would be a more economical option to replace Chelsea FC’s misfiring Spain international.

The Sun adds that the Chelsea FC board are prepared to release the transfer funds to sign a new striker to provide Sarri with the necessary firepower to compete with Manchester City and Liverpool FC.

Morata has scored two goals in seven games in the Premier League this season but the 26-year-old still looks the shadow of the player who was so impressive at Juventus and Real Madrid.

The Spanish centre-forward scored seven goals in seven games to make a brilliant start to his Blues career under Antonio Conte last term after he became the west London side’s record signing.

However, the £60m signing struggled to maintain his form and his confidence evaporated in the second half of the season following a return of three goals in his final 23 outings of the campaign.

Icardi has been prolific in the Inter Milan side over the past few seasons and the Argentina international has scored 91 Serie A goals in the last four seasons.

The South American forward has netted five times in eight games in all competitions so far this term, including his stunning equaliser in Inter Milan’s 2-1 win over Tottenham Hotspur in the Champions League last month.