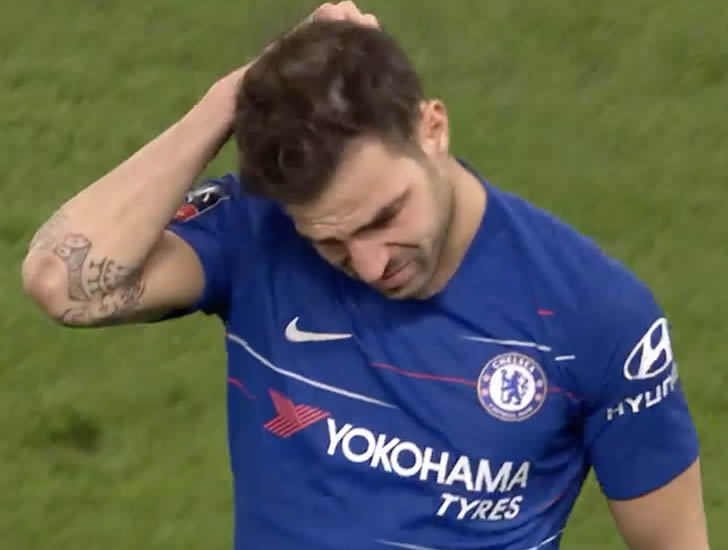 The Blues parted company with Cesc Fabregas last week after the World Cup winner linked up with his former Arsenal team-mate Thierry Henry at AS Monaco.

Maurizio Sarri had made it clear that Chelsea FC would only sanction the sale of Fabregas if the west London side were able to sign a replacement.

Schira wrote on social media: #Chelsea wants to close Leandro #Paredes from #Zenit. Marina Granovskaia has offered €30million for him and awaits an answer. He wants to leave from Russia: agreement to sign a contract until 2023 (€4.5million per year). #transfers #CFC”

The Zenit star fuelled the rumours surrounding a potential move to Chelsea FC after the midfielder retweeted a “Welcome to Chelsea FC” video at the weekend.

Chelsea FC have already signed United States international Christian Pulisic in a £58m deal from Borussia Dortmund this month before the 20-year-old was loaned back to the Bundesliga giants for the remainder of the season.

Sarri’s side were 2-1 winners against Newcastle United at Stamford Bridge on Saturday evening to maintain their push for a top-four finish in the current campaign.

The Blues are in fourth place and six points ahead of Arsenal and Manchester United.

Jamie Redknapp predicts where Arsenal will finish this season